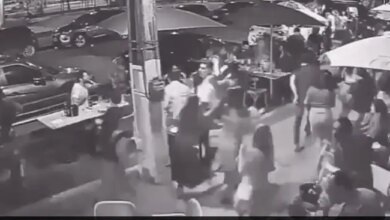 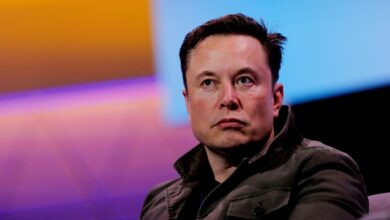 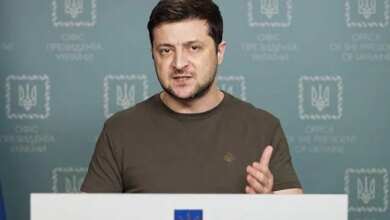 According to Volodymyr Zelensky, Ukraine will take back Crimea by any means that are right