It looks like the minor leagues won’t be completely swayed by developments in the Bronx.

As noted by Dylan Svoboda of the MLB website and Max Weisman of the New York Post, third fighter Delvin Pérez of the Memphis Redbirds, Triple-A affiliate of St. Louis Cardinals, thinking he hit an absolute bomb to the left of the field at the end of the sixth inning of a home game against the Atlanta Braves affiliate Gwinnett Stripers. Pérez flicked his bat to start his normal home sprint, looking rather silly as the wind held the ball in the park before being caught by left midfielder Justyn-Henry Malloy.

The problem was that Pérez never seemed to raise his head to see the finished play, as he continued his tour around the grounds until teammates could inform him of the catch before he even touched it. house mesh panels:

“He thinks it’s gone!” exclaimed one of the announcers as everyone in the broadcast counter laughed. “Oh nooooo!”

“When I get to the plate of rice at home, people say, ‘That’s not going away.’ And I started to think, ‘I can’t believe it,” Pérez said in Spanish of the moment after the game, according to Daniel Guerrero by STL Pinch Hits.

“People who know about this ballpark know that the ball went out, but obviously the wind knocked it down,” he added in his comment section. “I’ve hit a lot on this pitch. From the moment I hit it, I heard the catcher say, ‘Oh my God’ and I thought, ‘It’s gone.'”

It didn’t go away, but Memphis still got a 6-1 win. That probably helped Pérez laugh at himself when all was said and done.

“In fact, I consider it just a hilarious moment in my career,” he commented. “Those are things that happen. It’s not the first or only time.” 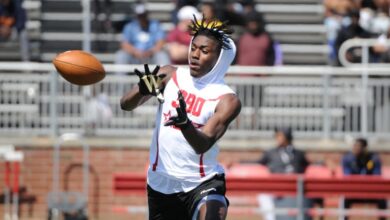 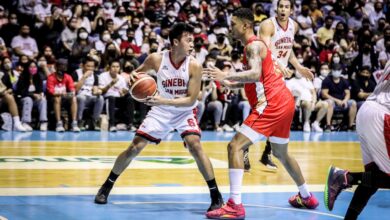 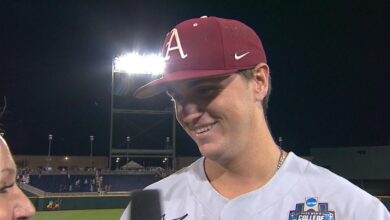 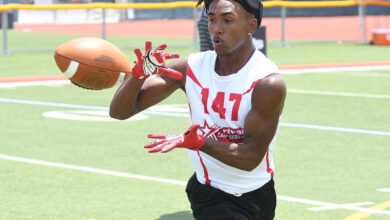