The Houthi official said 10 buildings were destroyed in the Old City of the Yemeni capital, a UNESCO World Heritage Site.

In recent days, the country’s Houthi rebels said heavy rains that hit the Yemeni capital Sanaa, dating back to ancient times, caused the collapse of 10 buildings in the Old City.

At least 80 other buildings were badly damaged in the rain and in urgent need of repair, rebels have controlled Sanaa since the outbreak Yemeni Civil War more than eight years ago, said on Wednesday.

The ancient city of Sanaa has been recognized by UNESCO World Heritage. The area is believed to have been inhabited for more than two millennia. Its architecture is unique, with the foundation and first floors built of stone, and the subsequent floors made of brick – considered some of the first high-rise buildings in the world.

The buildings have red brick facades decorated with ornately patterned white plaster, drawing comparisons to gingerbread houses, a style that has become a symbol of the Yemeni capital. Many of the houses are still private homes and some are more than 500 years old.

In a statement, Abdullah al-Kabsi, the culture minister of the Houthi government, said the rebels were working with international organizations and seeking help in dealing with the devastation. There were no immediate reports of death or injury from the collapse.

Homes have been around for centuries, but this season’s intense rains have proved too much for iconic structures. Brick and wooden beams now form huge piles of rubble among the structures that still exist.

Al-Kabsi stressed that UNESCO bears some responsibility for salvage and restoration efforts, based on the history of the area. He added:

A Saudi-led military coalition intervened in Yemen in 2015 to push back the Houthis, who had taken over most of the country – including Sanaa – and restore the internationally recognized government. was forced out of the capital by the rebels.

Earlier this month, the warring parties agreed extending an armistice has been in effect since April for two more months.

Some observers say that the aerial attacks on Sanaa by Coalition led by Saudi Arabia probably shook historic buildings and damaged their foundations. But lack of maintenance is the biggest problem, according to Mohamed al-Hakeemi, head of a local organization called Green Dream, which specializes in Yemen’s environmental issues.

An initiative in 2021 has repaired hundreds of homes and rebuilt dozens – the first major overhaul since the war began. 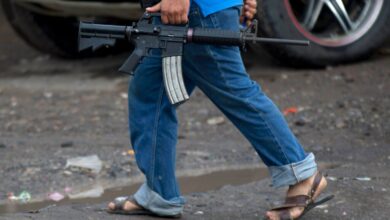 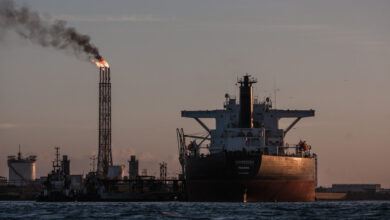 Summary of your Wednesday 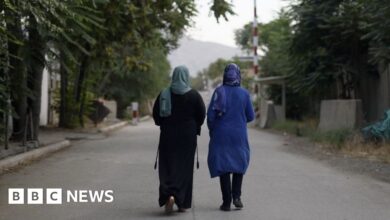 From Kabul onward, a year of Taliban rule in Afghanistan 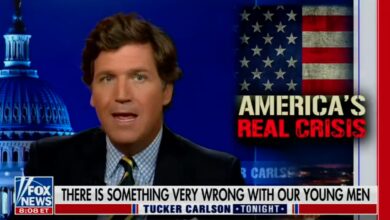