Rocky Bivens, husband of Xscape singer LaTocha Scott, is said to be having a baby with Instagram model Unykue Foucha. Foucha took to Instagram on Sunday and called the talent manager out, revealing that the two have a “complicated relationship” and alluding to her current pregnancy.

The worst thing the universe can do to you is let you meet the right person at the wrong time. I am just tired of living a lie all these years and am ready to live my truth freely and peacefully without regret. I had no witty Latocha, never interfered with any of his dealings with Xscape, never made him choose. Rocky and I have separate situations. I know this may be shocking news, but it is a very complicated relationship that I cannot articulate for obvious reasons. Life can be wonderful and I make sure I stay beautiful. That’s what it is.

As reported by theJasmineBRAND, the news came shortly after Scott “retired” from her role in Xscape and apparently left the group. Allegedly, Bivens was involved in a dispute with the group’s promoter, who verbally threatened his life. Out of loyalty, Scott decided to leave the group’s ongoing tour and take a break from the quartet.

Flyers and promotional videos about the group’s upcoming concert continued to be shared. Scott is clearly omitted from the image.

Tamika addresses allegations of separation from her sister’s group

However, Scott’s alleged departure from the group may not be what one thinks. Earlier Monday, Tamika Scott, LaTocha’s sister and fellow Xscape member, addressed her sister’s exclusion from the group’s promotional content.

My talented sister stepped back a few months ago to develop her solo career. She’s booked until next year. Her manager said they would let us know when she would be available to perform with us again. Thank you for supporting us as Xscape and as individuals.

Scott and Bivens have yet to settle the fraud allegations

As of Monday, neither Scott nor Bivens have publicly addressed Foucha’s allegations. The Instagram model has been the only party to speak out on the matter since her shocking revelation.

You guys think you know everything lol

According to theJasmineBRAND, Scott and Bivens have been married for 26 years and share a son, 25-year-old Jamon.

Roommate, what do you think about this? 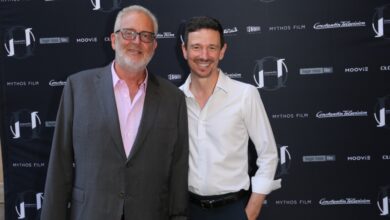 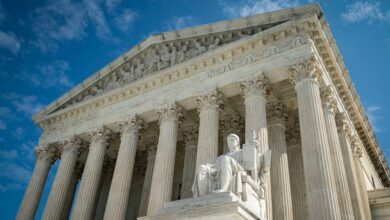 “The Supreme Court Was Wrong” – The Hollywood Reporter 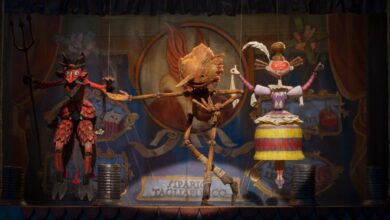 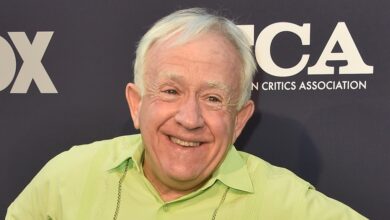