Xbox today announced a second wave of games coming soon Game of passing in November and is one of the last few additions before the end of the year. Add-ons will be a bit sparser over the next two weeks, but there are still some launch day additions, including Football Story and Warhammer 40,000: Darktide.

Xbox released two new games today: Pentiment and Somerville. Pentiment is the new mystery adventure game from Obsidian. Somerville is a sci-fi adventure game and a spiritual sequel to Limbo. Several other games launch on Game Pass on November 17, including the strategy game Dune: Spice Wars, the action RPG Ghost Wars, and the adventure game Norco. Lapin, a 2D platformer, also launched on November 17 as a one-day launch.

Our biweekly Game Pass sacrifice this month includes a number of great titles leaving the platform on November 30. These include Archvale, Deeeer Simulator, Final Fantasy XIII-2, Mind Scanners, Mortal Shell, Space Warlord Organ Trading Simulator, Undungeon and Warhammer 40,000 Battlesector. Additionally, Game Pass Ultimate members get access to Games with Gold, and the Gold game in the second half of November is Ultimate Work.

Review a little on the left (eShop Conversion) 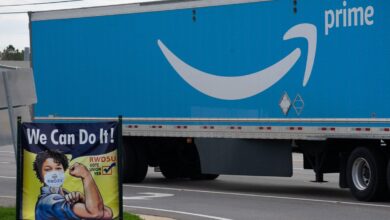 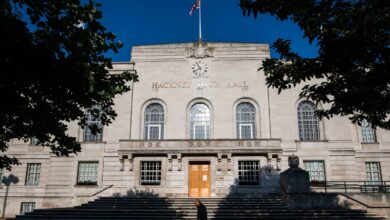 The untold story of a crippling ransomware attack 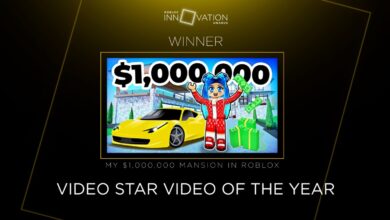 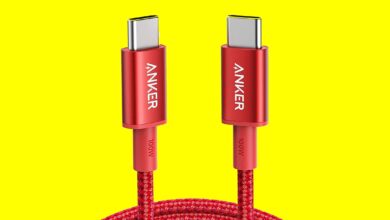