42 year old woman charged with murdering two children and put them inside the suitcase In a storage facility was extradited to New Zealand to face charges.

The unidentified woman, who was born in South Korea but moved to New Zealand, was arrested in September after New Zealand police identified her through archives. “With the extradition, we hope that the truth of the case, which has attracted worldwide attention, will be revealed through New Zealand’s fair and rigorous trial process,” the ministry said. South Korea’s Justice Minister Han Dong-hoon said in a statement, adding. they provided “critical evidence” to the investigation.

The dead children, believed to be 5 to 10 years old when they died, were discovered by a family in Aukland who purchased the contents of the device in a blind auction. New Zealand police say the bodies are believed to have been stored for between three and four years. According to immigration records, the dual-citizen woman returned to South Korea in 2018.

South Korean authorities were able to arrest the woman without incident in September. “The investigative team wanted to acknowledge the support from agencies in both New Zealand and South Korea, which means they I was able to bring an alleged offender to court,” New Zealand Detective Chief Inspector Tofilau Fa’amanuia Vaaelua said in a statement. The statement announced that the woman had been handed over to authorities at Incheon International Airport near Seoul on Monday night.

Police did not say how the children were killed or whether the woman who will appear in court Wednesday was their mother.

Savannah Chrisley can get custody of the children 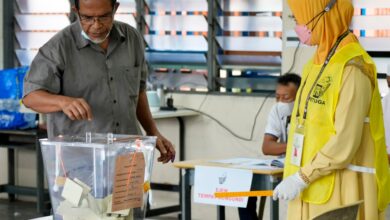 Voting gets underway in Malaysia after hotly-contested campaign | Elections News 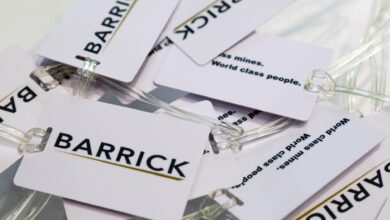 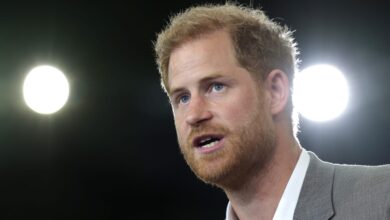 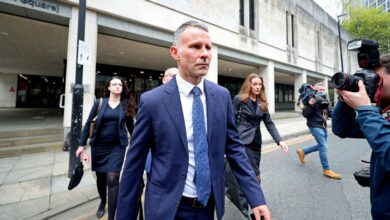