Back in 1988, Ron Howard directed a fantasy film written by George Lucas and Bob Dolman, following a character named Willow Ufgood (Warwick Davis) who becomes the caretaker of a child he we found. That child happened to be the one chosen to bring down the evil Queen Bavmorda. In the end, Bavmorda was banished, and although the film didn’t set a box office record when it was released, it was still a much-loved movie. And now, a series of sequels have arrived on Disney+. However, 1988 and 2022 are two completely different filmmaking eras, will Willow be able to please those who look at the 80s through rose-colored glasses? Surprisingly, yes.

The new Disney+ series once again follows Willow as he is recruited by a group to go on a rescue mission, and very quickly we find that having a connection to the first movie leads to many this story, and of course, the forces of evil. standing in the way of these heroes. It’s a real adventure that kicks things off from the first few episodes, so the details of this group’s travels and who they are all become a bit of a spoiler for the whole season. .

In an age of high-quality content bundles and packages being released weekly through multiple streaming, cable, and VOD platforms, it’s hard to capture the attention of a single view. If it’s not engaging at the end of Episode 1, why should we bother? Luckily, Willow starts things off with a quick recap of the original movie.” That’s all the info you need to dive right in because Willow doesn’t have time to spare, and things aren’t. over-explaining is part of the fun and mystery. We’re not in the world of The Lord of the Rings, the Wheel of Time or Game of Thrones. Everything here isn’t overly complicated. is a pretty simple fantasy story, much more grounded in reality than other shows of the same genre.The first episode feels like you’re coming home.Willow feels like Willow, though Although production technology has changed quite a lot.

But even so, this is still look like Willow. The series relies more on realistic effects than on CG. Yes, computer-generated effects do exist, but most of this program uses filmmaking from the 80s and earlier. The series seems to rely more on settings that are equally important to tell this story. There are epic, sweeping shots that show us the vast expanse of land these characters are traversing. There are moments when this group walks through dense forests or hangs out in campsites.

Warwick Davis is back as a protagonist who wants to be a great sorcerer, and this time, the older adventurer is a bit smug and know-it-all-as he did. Join the adventure first. It’s interesting to see a little more of the character evolution, one who is still waiting for his next adventure. Ellie Bamber plays Dove on the series, and in many ways she steals the show as a character trying to find her own path and identity without getting lost in the chaos of the series. the group. Overall, the cast is exceptionally strong and there isn’t a single weak link in the train.

While Willow is a surprisingly enjoyable series, there’s one aspect of the series that might leave viewers uninterested, which is some of the music chosen for the show. Willow has some great points that fit perfectly with the series. However, there are moments that are associated with modern pop music that makes you feel out of place. It’s jarring to hear this kind of music for this series, but that’s probably because the show is also trying to grab the attention of younger audiences—but the end result is awkward and frustrating. viewers immersed..

We didn’t get to see the final episode of the show – as it wasn’t offered for review – the journey to that episode was amazing. While remakes/improvements/sequels of older content may not be well-suited to newer viewers, Willow is a show that goes straight to the point especially welcoming to those who are used to it. belonging to Willow Ufgood and those who had never heard of him. 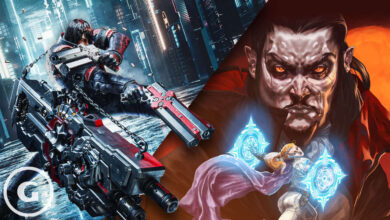 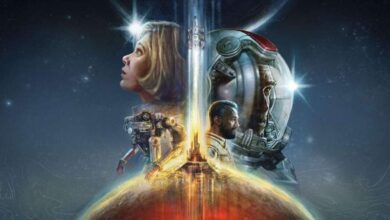 Most anticipated Xbox game of 2023 and beyond 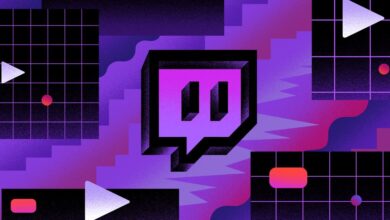 Do Twitch streamers have a path to unity?