Alanis Morissette took to Instagram to explain her absence from a tribute performance at the Rock and Roll Hall of Fame ceremony Saturday night in Los Angeles.

The Ottawa-raised “You Oughta Know” singer is expected to join Olivia Rodrigo in a duet “You’re So Vain” in honor of lead actor Carly Simon.

But Morissette did not take the stage and later posted a message to her followers alluding to an experience with the production team that sparked memories of “overwhelming anti-woman sentiment.” that she has experienced in the entertainment industry.

Morissette writes that she has “suck it up on more occasions than I can count” to perform for audiences over the years, but that she no longer needs to “spend time in a restricted female environment.”

She did not provide any further specifics about the behavior that prompted her to leave the show. Rodrigo continues to perform solo in memory of Simon.

Representatives for the Rock and Roll Hall of Fame did not immediately respond to requests for comment.

“I’ve had countless incredible experiences with production teams of all genders throughout my life. So much, and so much fun,” Morissette continued in her message.

“There’s nothing better than a team of multiple people coming together on a mission. I’ll keep showing up in those environments when the bell rings.” 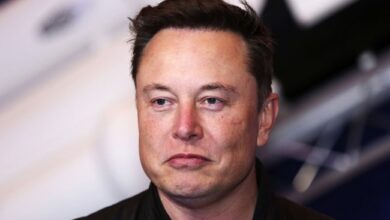 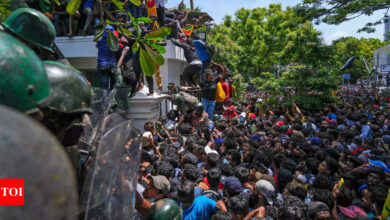 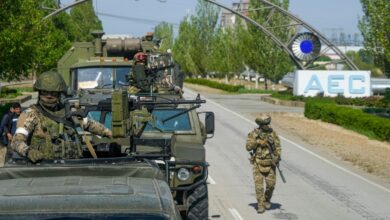 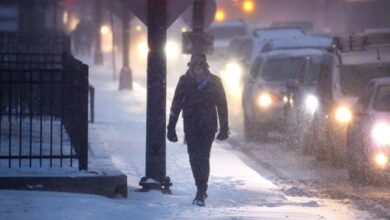 Deadly blizzard in the US leaves 1.7 million without power