The issues were first detected around 3:17 a.m. ET, according to Downdetector.com, which tracks outages on internet services.

Users have reported issues with sending and receiving messages. Normal service on WhatsApp was still not restored at around 4:05 a.m. ET.

WhatsApp Web, the internet browser version of the messaging service, failed to load when tested by CNBC. “Make sure your computer has an active Internet connection,” the WhatsApp Web prompt reads.

“We’re aware that some people are currently experiencing issues sending messages, and we’re working to restore WhatsApp to everyone as quickly as possible,” a Meta spokesperson told CNBC.

WhatsApp, which has about 2 billion users, is especially popular in countries like India and Brazil.

This is not the first incident for the Meta-owned platform this year. In August, Facebook users reported problems where their Feed is spammed with messages from other people that were originally created on celebrity sites.

This is a breaking news story. Please check back for more.

Texas Ranger under investigation for inaction in Uvalde massacre 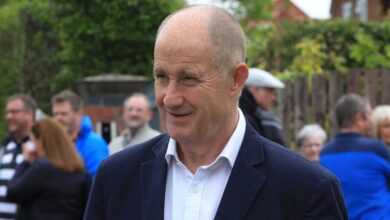 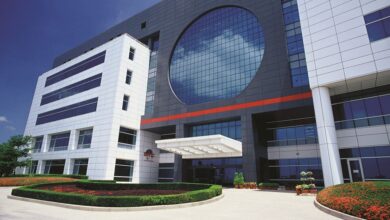 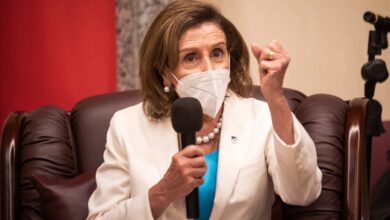 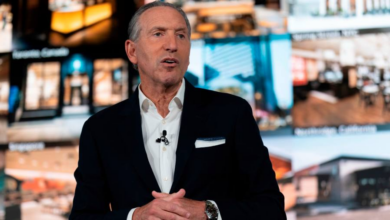