Entire line of Tandemaus. I obsessed. That’s two mice, and their evolution is two mice plus babies. It’s not evolution, it’s biology.

They also look adorably stupid, with small lifeless eyes and expressionless little faces, and I’m an addict of any round Pokémon.

Also, respectfully mention Dudunsparce, for the same reasons – it’s just a silly idea for a design. “Dunsparce, but more than that”. Love it.

I’m happy to see Pokémon designers take more exotic ideas and run with them, like convergent evolution and whatever Tandemaus is. However, I wish they didn’t give out Pokédex with the Pokémon I’ve seen from previous generations.

I’m picking up a few later Pokémon that stand out as my favorites at the moment – sorry Fuecoco evolution, Skeledirge, for the awesome Gaudi-inspired coffin design and microphone bird flames… rank.

Glimmora is quickly becoming my favorite Pokémon Paldea, and that’s partly because of its design. It’s a Stone/Poison likely based on copper sulfate, a toxic compound formed from blue crystals. But it’s really pretty – Glimmora looks like a crystallized flower, and while most of the time it flies around in bullet form, sometimes it hangs directly from the wall. It’s a really simple, sleek design that I’ve stuck with.

Shout out to Tatsugiri, who is the funniest concept for a Dragon-type Pokémon when. A sushi fish? With three different variations? It’s stupid, but I love them all equally. Of course I have all three forms, but I think Droopy is my favorite.

Gen 9 doesn’t have as many memorable new ‘mons’ selections as Galar did, but a lot of the evolution in the middle and end of it is pretty cool, and I think the simplicity of the many new Pokémon wins out in a few ways. .

Okay, listen, there’s really only one acceptable answer to this question, and that’s Charcadet. Just a little thing therefore lovely, but somehow exudes remarkable power. In short, Charcadet would be the perfect firing Pokémon if we didn’t have Fuecoco.

In fact, I was almost hesitant to follow the steps involved to evolve the Charcadet, because I was unreasonably attached to it. It has proven itself to be a great member of my team and up against some giant Pokémon and gym leaders.

However, a special thanks goes to Pawmi. This little Pokémon evolves twice and gets a secondary battle type when it evolves into Pawmo, but the first iteration is so cute it could make Pikachu the best electric.

What is the best new design from the above mentioned Pokémon? (40 votes)

What’s your favorite new Pokémon design in Gen 9? Let us know below in the comments!

Post-pandemic tourists visit these 10 countries the most in 2022 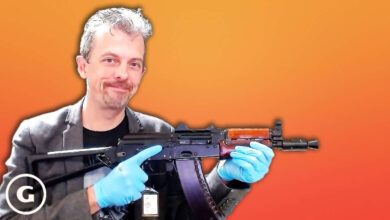 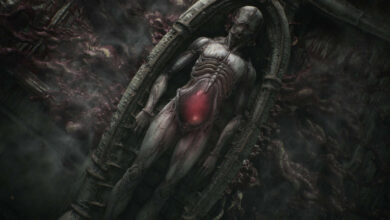 Scorn’s overall setup looks unbelievable, but I wish the story had a simpler setting 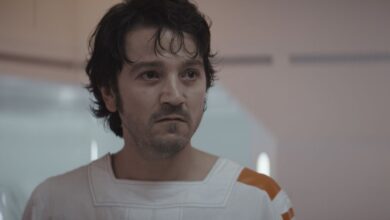 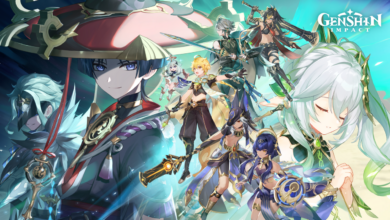