As a Macbook Air user for seven years now, it’s safe to say that PC gaming is something I can’t live without. Even on mobile, I rarely play open-world games and often use lighter arcade or idle games like Candy Crush and Cats and Soup.

My colleague, Sade, is on the other end of the spectrum. She bought a gaming laptop for the sole purpose of playing Genshin Impact.

She recently tested the REDMAGIC 7S Pro 18GB + 512GB and was impressed with the stark difference between the performance of a gaming phone compared to your typical flagship phone, especially when dealing with one high performance games like Genshin Impact.

REDMAGIC 7S Pro features an aviation aluminum frame and Gorilla Glass 5. As a gaming phone, it needs to be responsive in combat and more, while keeping it from overheating.

Using the phone’s 65W fast charger that comes in the box, the phone’s battery can go from 0 to 100% in just about an hour.

With a triple camera setup at the back, it is equipped with a 64MP main, 8MP ultra-wide and 16MP under-display camera.

We recently took the 7S Pro out on a 2D1N trip to i-City’s theme park in Shah Alam. Here, we tested its camera performance to find out if the phone is more than just a gaming device.

At WaterWorld’s waterslides, we noticed that the REDMAGIC 7S Pro’s main camera had a shutter speed fast enough to capture clear images despite the fast movement of the subject.

The colors captured in the photo are vibrant, with a good enough contrast to deliver a clear image.

Next, we jump to Snowalk to test the phone’s portrait mode, where you can adjust the aperture setting to adjust the blur of the photo’s background. These photos turn out good quality, although the software’s artificial blur can be a bit too much.

House Of Horror is the next stop to check out how the cameras work in low-light situations. These photos are average, with enough detail captured for you to realize what you’re seeing in the photo.

We gave the phone another shot at nighttime low-light photography, at the theme park’s Digital City of Light.

Turning on night mode, it is clear that the phone’s image processing software can preserve more details in the image.

Messing around with Pro mode a bit more, one can get more creative with their photos when playing with shutter speed, as we did.

With a still subject and good lighting, the REDMAGIC 7S Pro takes good pictures by most standards.

This is great news for those looking to make their gaming phone their daily driver, as its high-performance nature ensures it can easily last all day even for work. or entertainment.

To see the full REDMAGIC 7S Pro in action, watch the video below:

Puerto Rico struggles to access areas cut off by Fiona 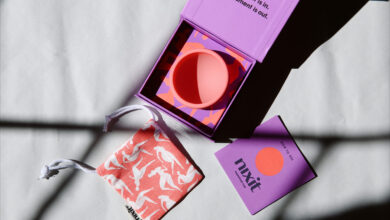 A Menstrual Cup Ideal for Period Sex: Our Thoughts On Nixit 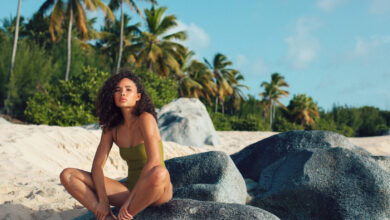 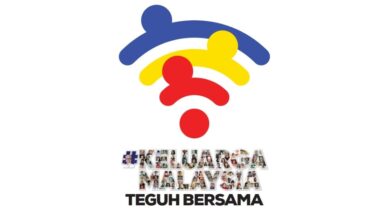 What does its WiFi icon design mean 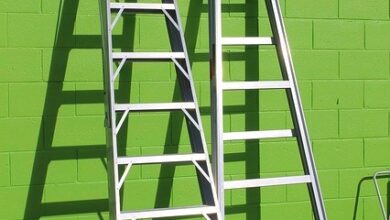 5 must-have tools for every homeowner