Recently, our team’s video producer Matt got his hands on the OPPO Enco Buds2.

It has a stereo system that leans towards outputting a little more bass, perfect for bass lovers. Regarding the battery, it can extend the listening time up to 28 hours.

What makes this a really interesting pair of wireless earbuds for people who take a lot of photos is that there’s a feature on the bud for hands-free switching with the phone’s camera.

So Matt took it out for a spin over the weekend to test it out.

To activate the phone’s camera control on the OPPO Enco Buds2, simply double-tap the left or right earpiece.

It took a few tries to get to grips with it, at least in Matt’s case, but it worked out in the end.

While attending an animanga event, there were several instances where the introverted Matt wanted to take a picture of himself without the help of a stranger.

With the headset’s double-tap feature, he can simply place his phone on a nearby shelf, double-tap the headset, pose and snap. It goes without saying that using this feature can save you time rushing to get the timer up and running.

Unedited dance videos that you shoot yourself for TikTok will often start with a step into an awkward position, after capturing it on your camera.

Using the OPPO Enco Buds2, the double tap function also works for videos so you can frame the shot before recording.

It’s a function that works great with vlogs, though be aware of the slight lag that comes from certain Bluetooth devices.

While the double tap feature on the OPPO Enco Buds2 can be a nice perk to have, it is worth noting that it only works on devices within the OPPO ecosystem.

But for the RM129, this pair of headphones can be an affordable option if you are looking for good sound quality with deep bass. 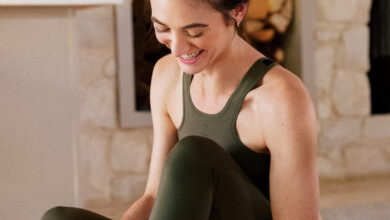 How do you heal the wounds of aging? 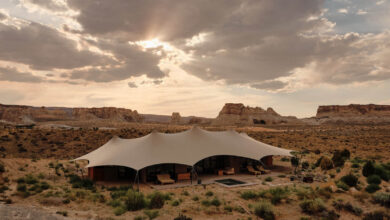 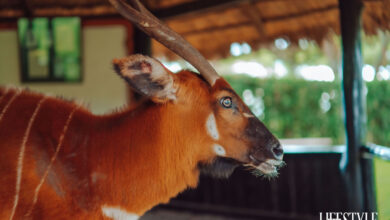