Ukrainian President Volodymyr Zelensky on Wednesday called on the United Nations to punish Russia for its aggression, calling for a special court and compensation fund and for Moscow to be stripped of its veto.

“A crime has been committed against Ukraine and we demand punishment,” said Zelensky, the only leader allowed to speak via video at the annual summit.

Zelensky called for the creation of a special court against Russia “for aggression against our state” and to ensure accountability.

He called for a fund to compensate Ukrainians for damage during the invasion.

Ukraine has previously argued that Moscow holds a seat that belongs to the former Soviet Union, not Russia.

How to create a relaxing space 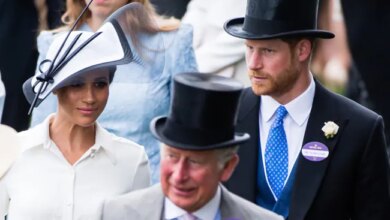 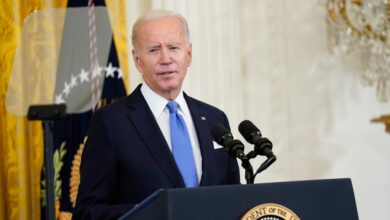 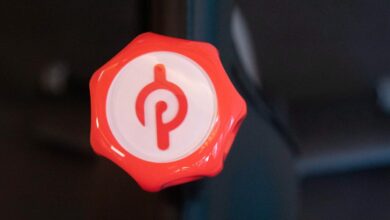 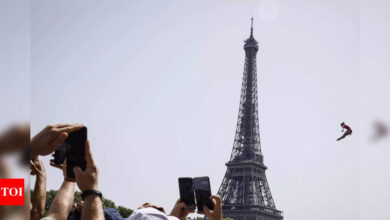