The Venice Film Festival is showing its solidarity with the Ukrainian people and the country’s film industry, by celebrating “Ukraine Day” at the 79th Venice Festival.

Planned on Thursday, September 8, Ukraine Day will feature a number of initiatives focusing attention on the plight of Ukrainian artists and filmmakers amid the Russian invasion of the country on the 24th. February and the war of aggression is going on there. The events will be held from 10 a.m. to 1 p.m. local time under the auspices of the Venice Manufacturing Bridge industry division at Hotel Excelsior on the Lido.

The talk will focus on the challenges filmmakers face in the war-torn country and on cooperation, including co-production opportunities, between Ukraine and Italy.

After the workshop, there will be a presentation on a number of Ukrainian projects at different stages of development and production, with the aim of connecting Ukrainian filmmakers with international producers and financiers. 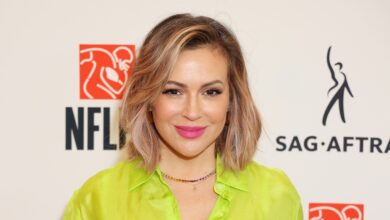 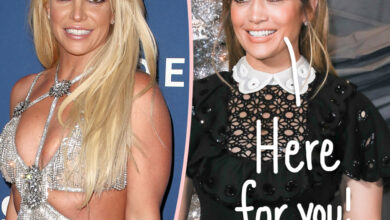 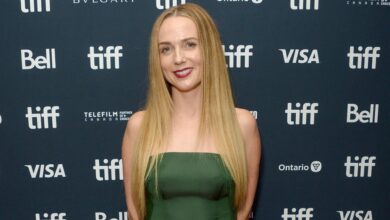