Ukrainian authorities have found a mass grave in the woods near the northeastern city of Izyum, days after retaking it from occupying Russian forces.

Ukraine’s President Volodymyr Zelenskyy revealed the discovery of the burial ground – containing about 440 bodies – during his speech to the country on Thursday night.

A regional police official earlier said some of the dead had died in shelling or air strikes.

“The necessary procedures have already begun there. More information – clear, verifiable information – will be available tomorrow,” said Zelenskyy, who visited Izyum on Wednesday.

Journalists who visited the site described hundreds of graves marked with simple wooden crosses among the trees. According to the AP news agency, a larger grave has a marker that says it contains the bodies of 17 Ukrainian soldiers.

Investigators are using metal detectors to look for any hidden explosives.

“This is one of the largest burial sites in a large town in the liberated area [areas] … 440 bodies are buried in one place,” Serhiy Bolvinov, police chief investigating the Kharkiv region, told the UK’s Sky News. “Some died from shells … some died from air strikes.”

Ukraine’s claims could not be immediately verified, and there was no immediate response from Russia.

In his speech, Zelenskyy cited the murders in Bucha, on the outskirts of Kyiv, where Ukrainians found Civilian bodies lying on the street in early April after the Russian troops withdrew. He also mentioned the southern port city of Mariupol, where Ukraine says tens of thousands of civilians may have died in the war. Russian attack and prolonged siege.

“Bucha, Mariupol, unfortunately, Izyum. … Russia leaves death everywhere. And it has to be responsible for it. The world must hold Russia truly responsible for this war,” he said.

Ukraine liberated Izyum after two weeks of rapid gains in the northeastern Kharkiv region. Ukrainian officials say that since the beginning of the month, they have recaptured about 9,000 square kilometers (3,400 square miles) of their country’s territory, about the size of the island of Cyprus.

On Thursday, the United States moved to support the counterattack with a new military aid package worth up to $600 million.

The White House said the package includes equipment and services, as well as training, but did not elaborate on the type of weapons the country provided. The US has provided more than $15 billion in military assistance to Kyiv since Russia began its invasion on February 24.

Ukraine is hoping push further before the weather turned significantly colder, but Russia responded with a series of air strikes, including firing eight cruise missiles at a dam near Kryvyi Rih, Zelenskyy’s hometown in central Ukraine. About 100 homes were flooded as a result of the attack and work is currently underway to repair the damage.

Enin said in an interview with Radio NV: “We have come across the exhumation of individual bodies, not only with traces of a violent death, but also torture – ear cutting, etc. It’s just the beginning,” Enin said.

He said that among those held at one of the locations were students from an unspecified Asian country, who were arrested at a Russian checkpoint as they tried to leave the territory due to Ukrainian control.

Enin did not specify where the group was being held, although he did name the small cities of Balakliia and Volchansk as the two locations where the torture chambers were found. His account cannot be independently verified.

“All these traces of war crimes are now carefully documented by us. And we know from Bucha’s experience that the worst crimes can only be exposed with time,” said Enin, 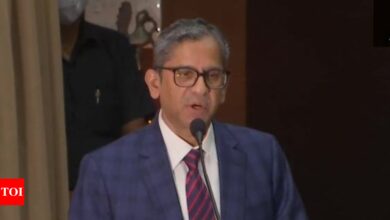 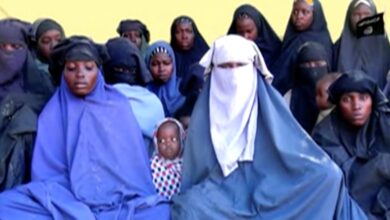 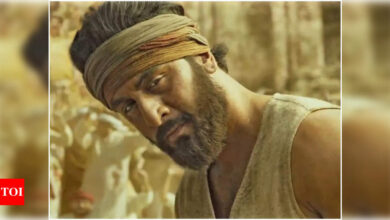 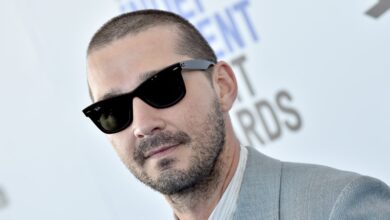 Shia LaBeouf Claims He Actually Quit ‘Don’t Worry Darling’—But Can We Believe Him?