Arcom does not have the power to penalize online platforms for spreading false information.

Twitter has shown a lack of transparency in its fight against misinformation, Arcom, France’s regulator in charge of digital media, said on Monday, as the social media platform faces with close supervision after severe job cuts.

In its third annual report on its “war on information manipulation,” Arcom points to Twitter’s “very lax data transparency” on the matter, adding that the company has provided “inaccurate” details about how their automated tools work.

A spokesperson for Twitter in France did not immediately respond to messages seeking comment. The spokesperson has not responded to questions since Elon Musk took over Twitter last month.

Arcom does not have the power to penalize online platforms for spreading false information.

But under French law passed in 2018, 12 of these platforms had to disclose the processes they had in place to handle their own definition of misinformation, resulting in the agency having authority must present “name and shame”.

French law also forces major online platforms to provide a means for users to report misinformation that could alter the potential outcome of an election.

As Arcom reports, Twitter isn’t the worst in its class.

“TikTok, Yahoo and, to a lesser extent, Google, are particularly distinguished by the absence of tangible information that allows Arcom” to analyze the effectiveness of measures to combat information manipulation, the agency said. know.

The report comes a week after the head of Twitter France announced his resignation.

Twitter, in early November and after Musk took over, laid off half of its workforce, including the teams responsible for communications, content management, human rights, and machine learning ethics, as well as several product and technical groups.

In a filing with Arcom prior to Musk’s acquisition, Twitter said it had 34 permanent employees in France, where it generated 11.8 million euros in revenue in 2021. 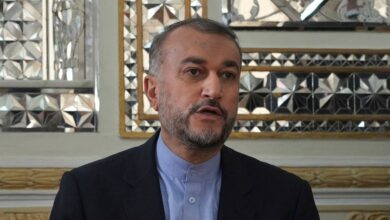 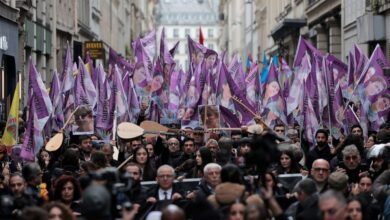 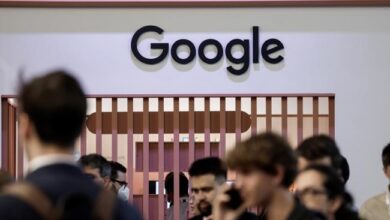 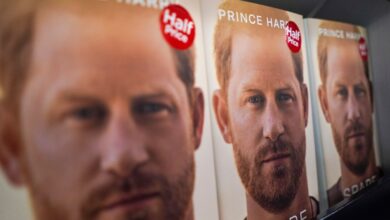