Cincinnati Reds continue rebuilding on Tuesday by trading began pitching Tyler Mahle to the Minnesota Twins in exchange for a promising trio.

The Twins hope he will push for a rotation that has the 15th team allowed to run this season. Minnesota are topping AL Central with a one-game lead against the Cleveland Guardians but picked starter Devin Smeltzer down to Triple-A in July. The team currently has four starting players – Bailey Ober, Chris Paddack, Kenta Maeda and Randy Dobnak – on the 60-day injury list.

Earlier on Tuesday, the twins added All-Star closer to Jorge López in dealings with the Baltimore Orioles.

Cincinnati is currently 41-61 and fourth place in NL Central.

Rated: Merit relaunches The Minimalist, and it's so good 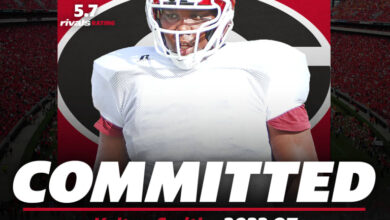 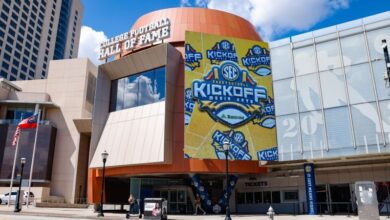