Prime Minister Justin Trudeau will travel to New York next week to attend the 77th Session of the United Nations General Assembly from September 20-22.

Trudeau’s office released a statement on Saturday saying he would attend the session’s opening of the High-Level Joint Debate on Tuesday, noting that he would highlight Canada’s ongoing work to resolve the issue. resolve the global food security crisis following Russia’s invasion of Ukraine.

The Prime Minister’s office said Trudeau will participate in the “Christchurch Call Summit” later that day – along with New Zealand Prime Minister Jacinda Ardern and French President Emmanuel Macron – where he will reiterate Canada’s commitment in the removal of terrorist and violent extremist content online.

On Wednesday, the prime minister will attend a conference organized by the Global Fund to Fight AIDS, Tuberculosis and Malaria.

The PMO said Trudeau will also hold a meeting with regional and Caribbean partners to promote support for Haiti’s stability and sustainable development.


This report by the Canadian Press was first published on September 17, 2022.

6 common types of vitamin deficiencies that every woman should know 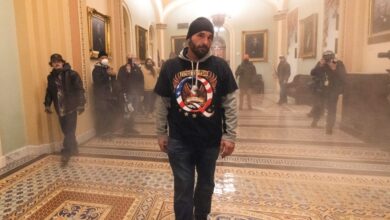 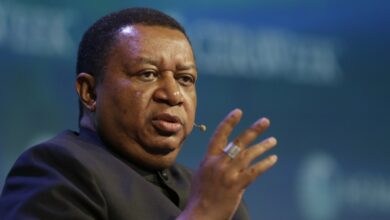 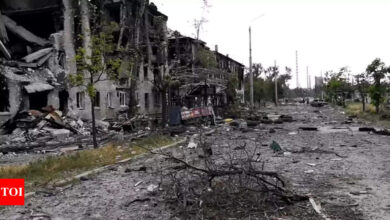 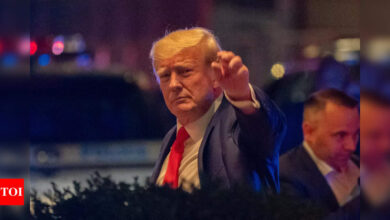