After a week off, the Racing League returns to round 3 at Newcastle on Thursday, live on Sky Sports Racing, with Frankie Dettori back on board winning from Lingfield.

Wales and the West had a brace in the second week of the Racing League at Lingfield as they chased down early runaway leaders in London and The South and those two winning horses clashed as in the match. William Hill Extra Place Races Racing League Race 16 (6.15pm).

Postmark presented Dettori with a dream of this year’s competition with a win for Milton Harris, who hopes the three-year-old will have a “high rank” as an underage hurdler when the task His flat completed this summer.

Clive Cox’s Tregony also holds a similar winning partnership with Saffie Osborne on board and boasts the course and winning form from a distance from last year’s Racing League.

London and the South look to Robyn Brisland’s Swatch to take the lead in their race when the pony returned from a 147-day break after beating Lingfield’s first team over the two-team mile in late March.

The home team North is represented by the winner for the last time Traces of Natchez from Team Declan Carroll, with regular driver Harrison Shaw booked.

8.15 Newcastle – Mokaatil and Mitrosonfire are in conflicting form in a classy sprint

It could be a big night for Wales and the West, with Jamie Osborne’s team also in hand William Hill Play Responsible Race Twenty Race (8.15).

Both of their contenders were last time winners, with top weights Mokaatil Sandown handicap reduction valid only four days ago. 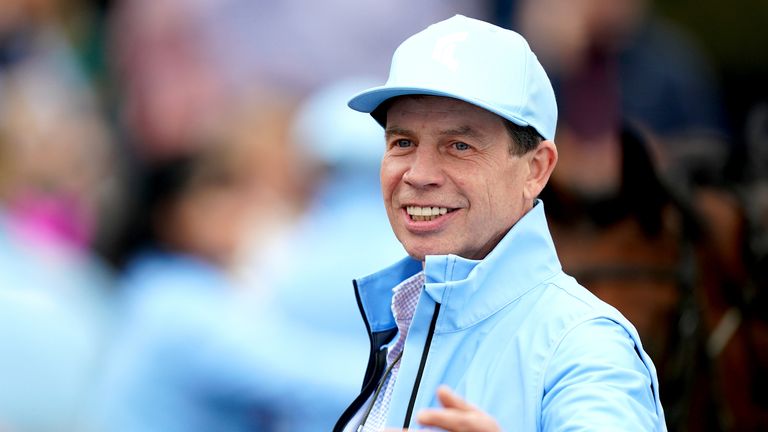 10 hot schools will be posted for 3A’s Leisure Carmarthen Novice Stakes (3,28) at Ffos Las on Thursday.

Roger Varian’s is rated 89 Jahoori bring the benchmark after sending home The winner of the list then Haskoy at Wolverhampton over a mile and a half last month.

It was his consecutive runner-up attempt and will likely be a popular choice to break his maidenhood with Jim Crowley booked to go for the first time.

The only runner with winning experience is David Simcock’s Melek Alreeh following success at Doncaster on its second launch last month.

Ralph Beckett’s filly Allemandea daughter of Sea The Moon, showed great promise when it launched for the third time at Kempton in early July.

Watch every race from Newcastle and Ffos Las live on Sky Sports Racing on Thursday, August 25 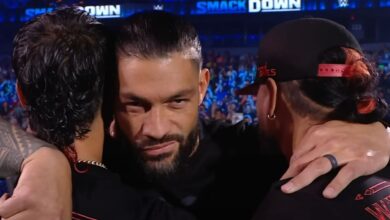 Vince Russo in The Bloodline could betray the Roman Empires 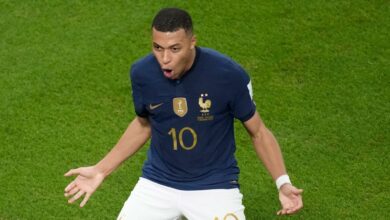 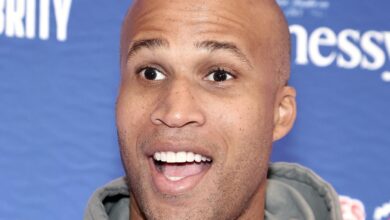 Richard Jefferson continues to talk about shortening the NBA season 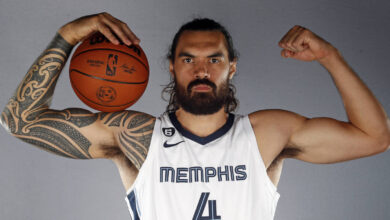