This happens slowly. “We spent a lot of time, probably in the first few years, just doing general immunology and astrocyte culture,” Caldwell recalls. One challenge was to make sure the medium contained few proteins to begin with — those proteins would interfere with their measurements. Scientists also need to make sure that culturing astrocytes in a petri dish won’t change their behavior from how they already function in the brain.

After they determined that the cultured cells functioned normally and maintained the ability to direct neuronal growth, the scientists looked at the proteins they make and the genes they express. presently. They then compared them with normal cells. Across all three models of the disorder, they found 88 proteins and about 11 genes, upregulated – meaning their number or expression increased.

Both Caldwell and Allen were surprised that the two were often out of tune. While one might think that an increase in the expression of a gene would correlate with an increase in the protein associated with it, this is not exactly the case. Across the three disorders, there was not much overlap between the overexpressed genes and the most overproduced proteins. “I think it really highlights, especially for different disorders, that you have to really look at the protein, rather than just focusing on gene expression,” says Allen.

Baldwin, who was not involved in the study, concurs – noting that this lack of overlap is a “striking” result. “What sequencing can’t capture, that proteomics can, is all the regulation that happens when proteins are produced,” she said. Sequencing tells you which gene copies are available, she added, but “doesn’t necessarily tell you which copies are being turned into proteins or at what rate they are being turned into proteins.”

Allen’s group focused on a few specific proteins that spiked across all three models of the disorder. One, called Igfbp2, inhibits the gene pathway for insulin-like growth factor (IGF)—a hormone that normally aids brain development. “The idea is that too much of this inhibitor is produced by astrocytes,” says Allen. So the lab tried to stop it. They gave living mice with Rett syndrome an antibody that blocks Igfbp2, and they found that their nerve cells developed more normally.

Another protein that was overproduced in all three animal models is called Bmp6. It is thought to regulate astrocyte maturation. Again, the team examined what happened when they reduced the protein. They first placed the neurons of mice in a dish, then added proteins secreted by astrocytes from mice with Fragile X. The neurons could not develop many dendrites. terrible. But when the scientists tried it again, this time with exudate from Fragile X astrocytes treated with a Bmp6 inhibitor, those tentacles had grown. Knocking out Bmp6 protein production seems to lead to more normal neuronal development.

And as it turns out, the two proteins can be connected — increasing Bmp6 can also induce Igfbp2, Allen said, “and that leads to some of these deficiencies.”

Jenny Xie explores the subversive power of the hidden and ignored

Will Avatar 2 succeed 13 years after the first part? "I guess we'll find out," said the Director 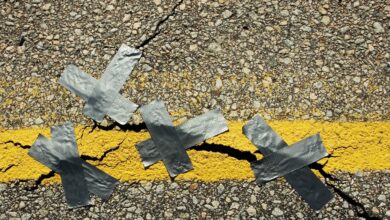 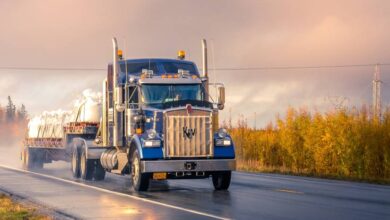 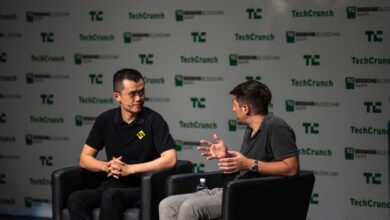 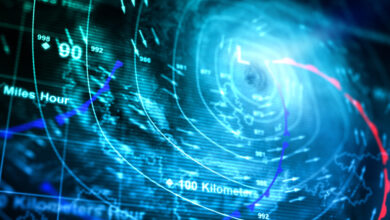 How DTN scales weather forecast data to petabytes per day