Facebook Twitter LinkedIn Tumblr Pinterest Reddit WhatsApp
The United Nations Security Council will convene on Friday at the request of Russia to discuss damage to two Russian gas pipeline to Europe, which caused gas to spew in Baltic Sea.

The UN Mission in Franceorganization that took over the presidency of the 15-member council in September, said the meeting would address the issue Nord Stream pipeline that Russia and its European partners have spent billions of dollars building.

A gas leak due to suspected sabotage discovered on two pipelines on Tuesday has roiled energy markets and raised security concerns.

Explosions are suspected to have ripped through undersea pipelines on Tuesday. The Nord Stream 1 pipeline, once the main route for Russian gas to Germany, has been closed but cannot now be easily reopened. The new Nord Stream 2 pipeline has not yet entered commercial operation.

NATO and the European Union have warned of the need to protect critical infrastructure from what they call “sabotage,” although officials stopped short of saying who they blamed.

It remains unclear who might be behind the attack, if one is proven, on the Nord Stream pipeline.

Russia, which cut gas supplies to Europe after the West imposed sanctions over Moscow’s invasion of Ukraine, also suggested there was a possibility of sabotage and said some allegations claim that the country caused the damage was “stupid”. 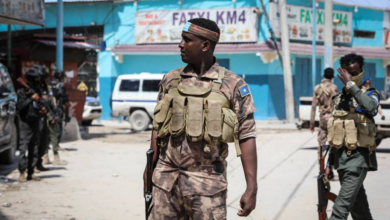 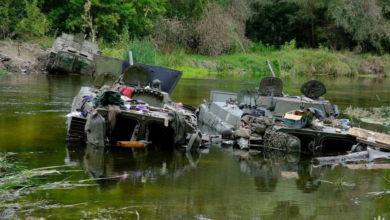 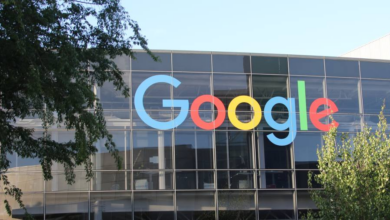