BitSummit, Japan’s leading indie gaming eventheld on a weekend in Kyoto, and among the games featured was a game called Stories of Tokyo that has really attracted my attention.

Developed by Drecom, who is usually in the business of making phone games, this is a moody adventure game set in Tokyo, where, confusingly, “The city continued to tell her story, even after she went missing.”

The game’s trailer looks greatwith its world-building art style in 3D then give things a grit pixel art effects, before dissolving it all in some extremely sad lighting effects:

Looks great, doesn’t it? Though you might also be wondering by now how the game actually plays, as that trailer is almost entirely made up of cinematic sequences. IGN Japan was at BitSummit and after a hands-on demo with Tokyo Stories said it was built very much like a PS1 game, with a fixed camera view your 3D character walks around, with most of your time simply wandering the streets of the city (you’re walking speed locked) Explore and learn about the world around you.

This might be a big step for the older heads here, but if Does anyone remember the PS3 exclusive 2013 Rain, you can see some similarities here, and with good reason. Top development on Stories of Tokyo is Yuki Ikeda, who is also the director of Rainand has worked on various projects at Drecom, this is his first brand new game in a decade.

Tokyo Stories is currently slated for PC and “console”, with a release date expected around 2023. If you want to see more of the game, Its official Instagram account has some smaller clipsincludes a section showing how to achieve the game’s unique visual look:

Jennifer Winget said: “I love playing characters that are not just white or black. 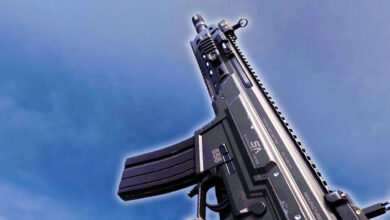 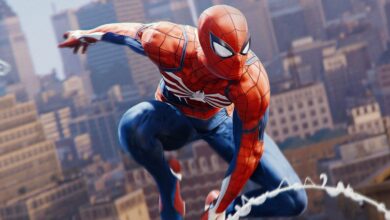 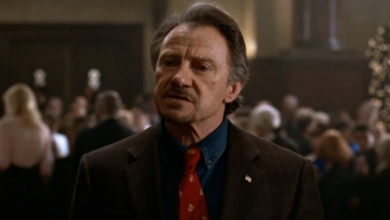 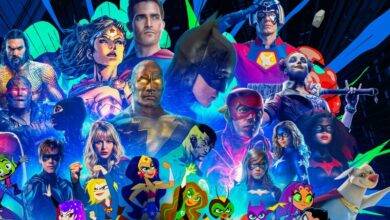 DC Fandome will not return this year