Telugu Titans have appointed defender Ravinder Pahal as their new captain for the upcoming 2022 Pro Kabaddi season. Pahal was one of the new players signed by the Titans at this year’s PKL Auction.

The Titans had a bad eighth season where they finished last on the PKL scoreboard, scoring just one win. Rohit Kumar and Siddharth Desai were members of last season’s leadership team.

While the Telugu Titans still had Siddharth Desai on their team, they chose to hand over the power of the team to Ravinder Pahal. Announcing their new captain ahead of PKL 9, the Titans wrote on Instagram:

“Meeru anukunnadhi is the boss. Ravinder Pahal, AKA THE HAWK, is the captain of the Telugu Titans this season.”

Pahal is one of the most successful defenders in the history of the Pro Kabaddi League. Playing in the right corner, he scored 338 tackles in 120 games. His average number of successful tackles per game is 2.82, while his tackle success rate is 45%.

Fans should note that Pahal has scored 23 High 5s in his PKL career so far. Nicknamed ‘The Hawk’, he also made 19 superb tackles.

Can Ravinder Pahal lead the Telugu Titans to their first PKL championship?

Pahal has a lot of PKL experience, he has been playing since the inaugural season. He was the most successful defender in his second season, but he didn’t have a great game last season against the Gujarat Giants.

Due to fitness problems, Pahal was only able to play eight matches for the Ahmedabad-based team, scoring 12 points. It will be interesting to see if he can stay healthy throughout the Pro Kabaddi 2022 season and lead the Telugu Titans to their first championship. 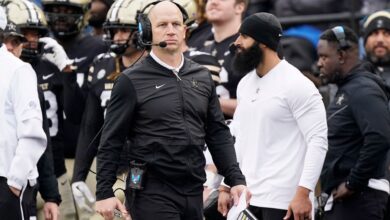 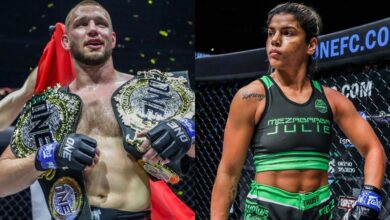 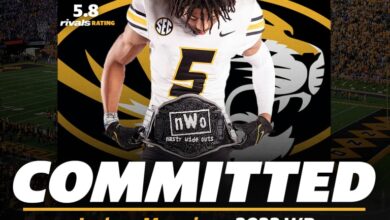 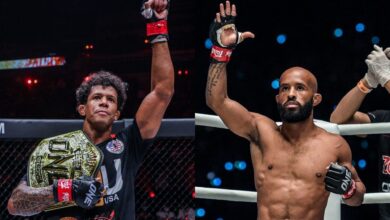