Some NGOs and misinformed individuals have opposed the introduction of GM (Genetically Modified) crops with disastrous results for the nation, he added.

According to him, the country is importing 60% of its annual cooking oil needs.

“We have to use all available technologies to promote domestic oilseed production so that we can be self-sufficient in cooking oil production,” he said.

Currently, Mehta says the average yield of mustard, a rabi crop, is 1,200 kg per hectare and the annual domestic production is 1150,000 tons.

GEAC, the country’s regulator for genetically modified organisms, has recommended “stocking the DMH-11 hybrid mustard seed into the environment for seed production and testing in accordance with existing ICAR guidelines and rules/ other existing regulations prior to commercial release”.

“… field demonstration studies related to the effects of GE mustard on honey bees and other pollinators, as recommended during the 136th GEAC meeting, will also be submitted by the applicant. conducted simultaneously after environmental release, within two years under the supervision of ICAR, “according to the minutes of the GEAC meeting held on October 18.

The DMH-11 transgenic mustard variety has been developed by the Center for Crop Genetic Manipulation (CGMCP) at the University of Delhi.

To date, the government has approved (in 2002) only one genetically modified crop, Bt cotton, for mass cultivation.

Disney CEO, asked if the company is 'too awake', says it will cater to audiences 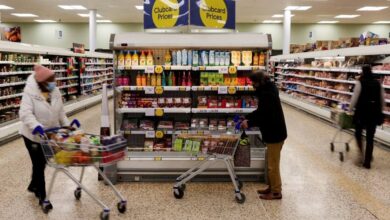 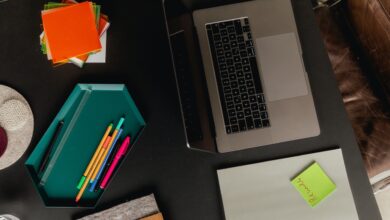 How to Invest in an Index Fund (Invest in 5 Minutes) 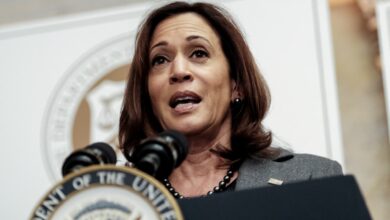 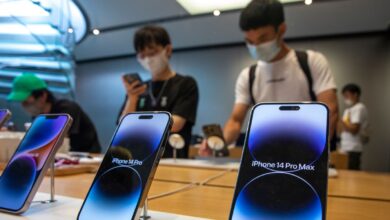 Apple plans to move production out of China