KABUL: A highlight Taliban cleric, Sheikh Rahimullah Haqqaniwas killed in an attack in Kabul on Thursday, according to an intelligence official.
Abdul Rahman, the head of the district intelligence agency in the Afghan capital, where the blast occurred, confirmed the death.
Four Taliban sources told Reuters the attack took place at a religious seminary in the Afghan capital when a man who lost his leg had previously detonated explosives hidden in a plastic prosthetic leg. It was not immediately clear who was behind the blast and sources said the Taliban were investigating. 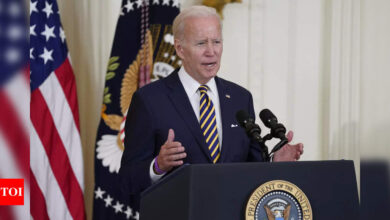 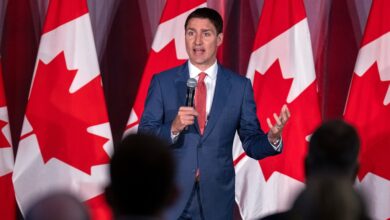 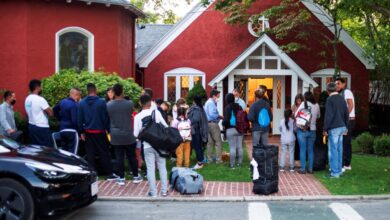 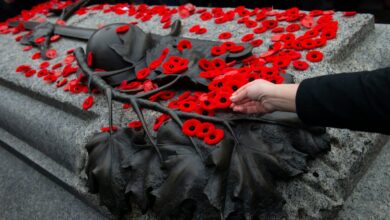