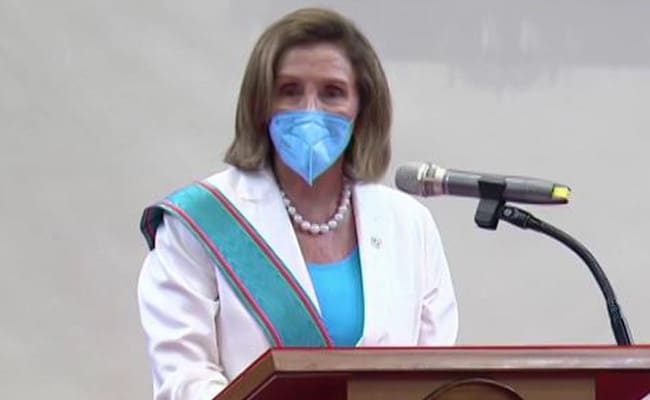 On Wednesday, Pelosi thanked President Tsai Ing-wen for her leadership.

US House of Representatives Speaker Nancy Pelosi addressed Taiwan’s parliament on Wednesday and is expected to meet the president and human rights activists during a visit to the island that has angered Beijing.

China condemned the highest-level US visit to Taiwan in 25 years as a threat to peace and stability in the Taiwan Strait, responded with a series of military exercises, summoned its ambassador US in Beijing and announced to stop importing some agricultural products from Taiwan.

Pelosi arrived in Taipei late Tuesday on an unannounced but closely watched trip, saying it showed the United States’ unwavering commitment to the self-governing island Beijing says is part of China.

On Wednesday, Pelosi thanked President Tsai Ing-wen for her leadership, calling for increased cooperation between parliaments.

“We commend Taiwan as one of the freest societies in the world,” Pelosi told Taiwan’s parliament.

She also said the new US law to strengthen the US chip industry to compete with China “provides greater opportunities for US-Taiwan economic cooperation.”

While Pelosi is not the first House Speaker to visit Taiwan – Newt Gingrich visited in 1997 – her visit comes as relations between Beijing and Washington have deteriorated significantly, and with China, a economic, military and geopolitical forces far more powerful than they were a quarter of a century ago.

China considers Taiwan part of its territory and has never renounced the use of force to bring Taiwan under its control. The United States warned China not to use the visit as an excuse to take military actions against Taiwan.

Earlier Wednesday, China’s Customs Department announced that it was suspending imports of citrus fruits, chilled white striped fish and frozen horse mackerel from Taiwan, while the Ministry of Commerce suspended exports of sand. naturally to Taiwan.

A longtime critic of China, especially on human rights, Pelosi was scheduled to meet later on Wednesday with a former activist Tiananren, a Hong Kong bookseller who has been detained by China. and a Taiwanese activist recently released by China, people familiar with the matter said.

Shortly after Pelosi’s arrival, the Chinese military announced joint air and sea exercises near Taiwan and test-fired a conventional missile in waters east of Taiwan, according to China’s state news agency Xinhua. The commune describes live-fire drills and other drills around Taiwan from Thursday to Sunday.

Before Pelosi arrived on Tuesday, Chinese warplanes rocked the dividing line of the Taiwan Strait. The Chinese military said it was on high alert and would launch “targeted military operations” in response to Pelosi’s visit.

White House national security spokesman John Kirby on Tuesday said after Pelosi’s arrival that the United States “will not be intimidated” by China’s threats or rhetoric and for no reason. Her visit leads to a crisis or conflict.

“We will continue to support Taiwan, defend a free and open Indo-Pacific, and seek to maintain contact with Beijing,” Kirby said at a later White House meeting. It also added that the US “will not engage in sabotage attacks”.

Kirby said China could engage in “economic coercion” against Taiwan, adding that the impact on US-China relations will depend on Beijing’s actions in the days and next week.

The United States has no formal diplomatic relations with Taiwan but is obligated by US law to provide it with the means to defend itself. China sees the visits of US officials to Taiwan as an encouraging signal for the pro-independence camp on the island. Taiwan rejects China’s claim, saying only the people of Taiwan can decide the future of the island.

Taiwan’s defense ministry said 21 Chinese aircraft entered the country’s air defense identification zone on Tuesday and that China was trying to intimidate key ports and cities with drills around the island. island.

“The so-called drills areas are in the busiest international channels in the Indo-Pacific region,” a senior Taiwanese official familiar with the country’s security planning told Reuters. Reuters on Wednesday.

Things you should not compromise when buying a home 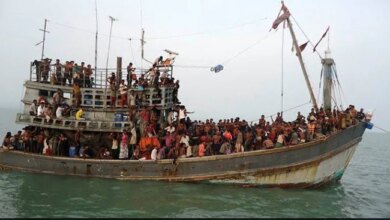 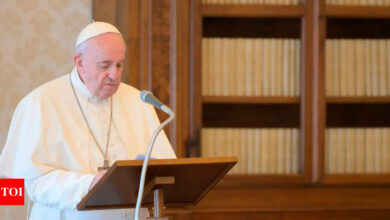