The Syrian army said that Israeli missiles were fired at positions near Damascus around 12:30 a.m. and that its air defenses “faced the missile aggression and shot down most of them.” . No casualties were reported.

The attack follows similar attacks on Friday and Monday. According to the Syrian military, Monday’s rare daytime air strike left one soldier injured.

Friday’s attack was the first such attack since September 17, when an attack on Damascus International Airport and nearby military posts south of the Syrian capital killed five soldiers. network.

The Israeli military did not make a statement about the strike. Israel has carried out hundreds of airstrikes on targets inside government-controlled areas in Syria in recent years, but rarely acknowledges or discusses these activities.

However, Israel has admitted that it targets bases of militant groups allied with Iran, such as Lebanon’s Hezbollah, which has sent thousands of fighters to support Syrian President Bashar’s forces. Assad.

The Israeli attacks come amid a growing war between Israel and Iran. Attacks on airports in Damascus and Aleppo over fears they were used to bring Iranian weapons into the country. 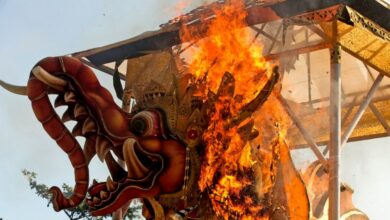 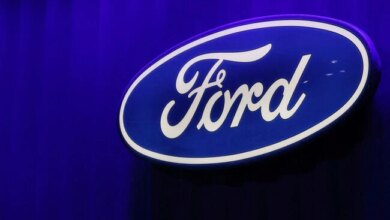 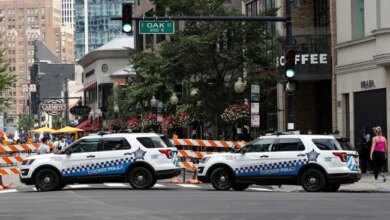 5 people killed in multiple shootings in Chicago over weekend: Report 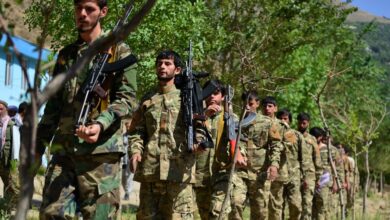