Patience is key in fantasy football, as it is in life, but it’s hard to be patient if you start 0-2. It’s only been over two weeks that we’re starting to worry about some players, but I’d like to give it another week or two before cutting ties with some mid-round picks. Either way, here are some guys to look into to find a delay to the slumping studs or to bolster your squad and deal with some of the issues coming up during bye week.

If you lost Trey Lance, you’re still looking for a Dak Prescott fill position, or you’re just stuck with Matt Ryan, look no further than Sunshine State for a starting QB.

As usual, the quality of running back is very little and far. However, between injury and an early split workload, there are a few solid options that are likely to return lead on the wire this week.

The wide receiver is the easiest spot to replace on the exemption cord, but this week’s top pick won’t come easily after a monster performance in just his second NFL game. Whether you’re looking for short-term value or a potential starter for a long-term season, consider these options.

Tight finish positions are always ugly, and this year was no different. I won Gerald Everett at my home tournament last week, and it paid off. Here are two other tight ends who can pay big dividends if you’re struggling in this position. 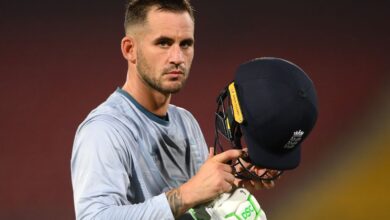 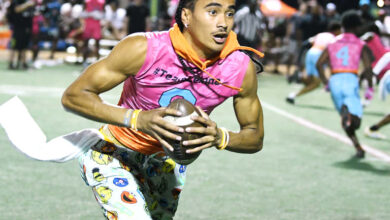 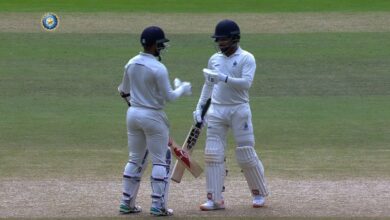 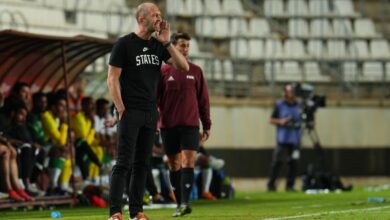