After showcasing the return of a beloved series of games, Konami has really delivered at this year’s Tokyo Game Show: in 2023, it will release remakes of classic role-playing games Suikoden and Suikoden 2.

Suikoden 1 & 2 HD Remaster Gate Rune and Dunan Unification Wars – yes, that’s the title of this hybrid release – coming to PlayStation 4, Xbox One, Windows PC and Switch. The remastered visuals feature new lighting and atmospheric effects, shadow animations, and updated character portraits redrawn by original artist Junko Kawano. The audio has been improved, and the games will feature some of the quality-of-life enhancements common to these classic JRPGs, including auto-battle and fast-forward.

More notably for Suikoden fans, it looks like the game’s translation into English has been reworked; localization of these famous games, if interesting sometimes, terrible. This fact was not included in the press release by Konami, but is evident from the game footage obtained by IGN.

The The Suikoden watched five main games and some side games from 1995 to 2012, but haven’t heard of it for 10 years. The Eiyuden Chronicles, a spiritual successor made by some of the key creators of the original game, will also be released next year. That project raised more than $3 million on Kickstarter, which may have led Konami to reconsider the popularity of Suikoden and give a hint for this re-release. 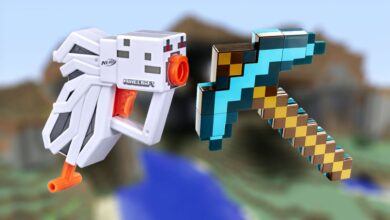 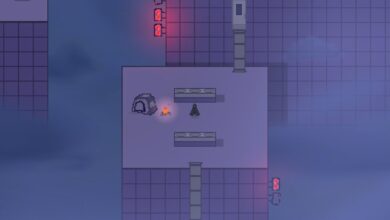 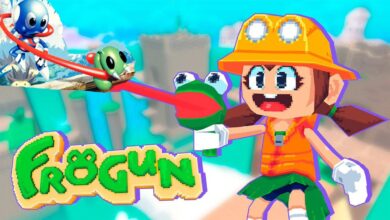 It looks like a PlayStation Classic, but your grappling hook is a frog 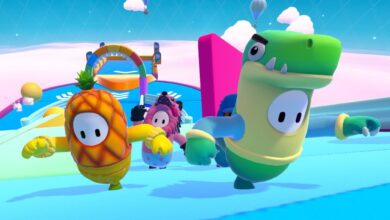