(Bloomberg) – Stocks slide and oil prices plunge as growing unrest in China due to the coronavirus pandemic’s restrictions has shaken global markets. Dollar steadies after strengthening in risk-off mood while Treasuries rise.

The yen outperformed the haven demand for the Japanese currency. A weakening yuan and Chinese stocks led to a decline in stock markets in Asia.

Unrest in China complicates expectations for the country’s path to reopening, which – coupled with the prospect of a more moderate rate hike by the Federal Reserve – has boosted sentiment towards with riskier assets in recent sessions. Traders also assess the possibility that China may withdraw from the Covid Zero policy sooner than previously thought.

“The reopening of China will not be easy – it looks like the Chinese economy could suffer further, due to the measures,” said Ipek Ozkardeskaya, senior analyst at Swissquote Bank. endless and pointless lockdown, or due to a serious health crisis.” in a note.

Oil prices fell to their lowest levels since December as developments in China clouded the energy demand outlook, adding to the strain on the already fragile global crude market. Gold has recovered from previous declines accompanied by a stronger dollar.

Shares of China listed in the United States fell in premarket trading, with major internet stocks bearing the brunt of the sell-off caused by the protests. Apple Inc. slipped after a Bloomberg News report that turmoil at its main manufacturing hub in China could cause a shortage of nearly 6 million iPhone Pro units.

The upbeat mood emanating from China contrasted with a surge in sentiment in global markets last week after the Fed’s November 1-2 meeting minutes showed most officials in favor of slowing down. rate of interest rate increase.

Since the Fed’s most recent meeting, investors have analyzed a slew of economic data that has helped ease concerns about inflation somewhat, reinforcing the possibility of smaller rate hikes.

The S&P 500 recorded a weekly gain of 1.5%, taking the index to its highest level since early September. The Nasdaq 100 also posted gains for the week.

All eyes will be on this week’s US jobs report and Fed Chairman Jerome Powell and New York Fed President John Williams, who are among central bank officials scheduled to speak.

Strategists at Goldman Sachs Group Inc. and Deutsche Bank say the stock market will rise sharply next year because they do not yet reflect the risk of a US recession.

The Goldman team including Christian Mueller-Glissmann and Cecilia Mariotti said their model implies a 39% probability of a slowdown in US growth over the next 12 months, but risk assets only price at 11%. Meanwhile, Deutsche Bank’s Binky Chadha predicts the S&P 500 Index will fall 19% from current levels in the third quarter as the recession kicks in, before recovering in the fourth quarter.

Amid challenges in China, the nation’s central bank on Friday cut the amount of cash that lenders must hold in reserve for the second time this year, an escalation that supports an economy. is being weighed down by the containment of Covid.

“We do not expect the economic or market headwinds in China to ease significantly in the coming months,” said Mark Haefele, chief investment officer at UBS Global Wealth Management. In our view, policy support remains focused on stabilizing the economy, rather than promoting growth.

This story was made possible with the help of Bloomberg Automation.

–With support from Georgina Mckay, Jacob Gu and Sagarika Jaisinghani. 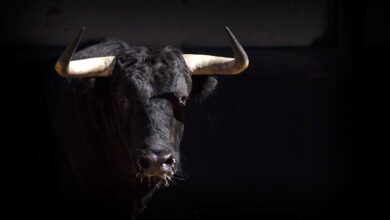 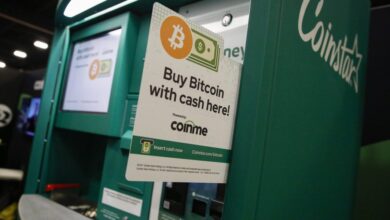 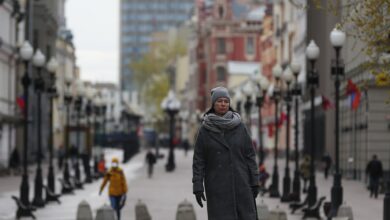 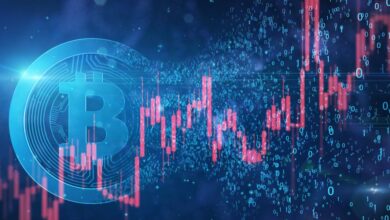 Bitcoin bounces above $20,000 in a quick bounce, but we advise caution: ‘If we can get and hold above it, it will be quite bullish’