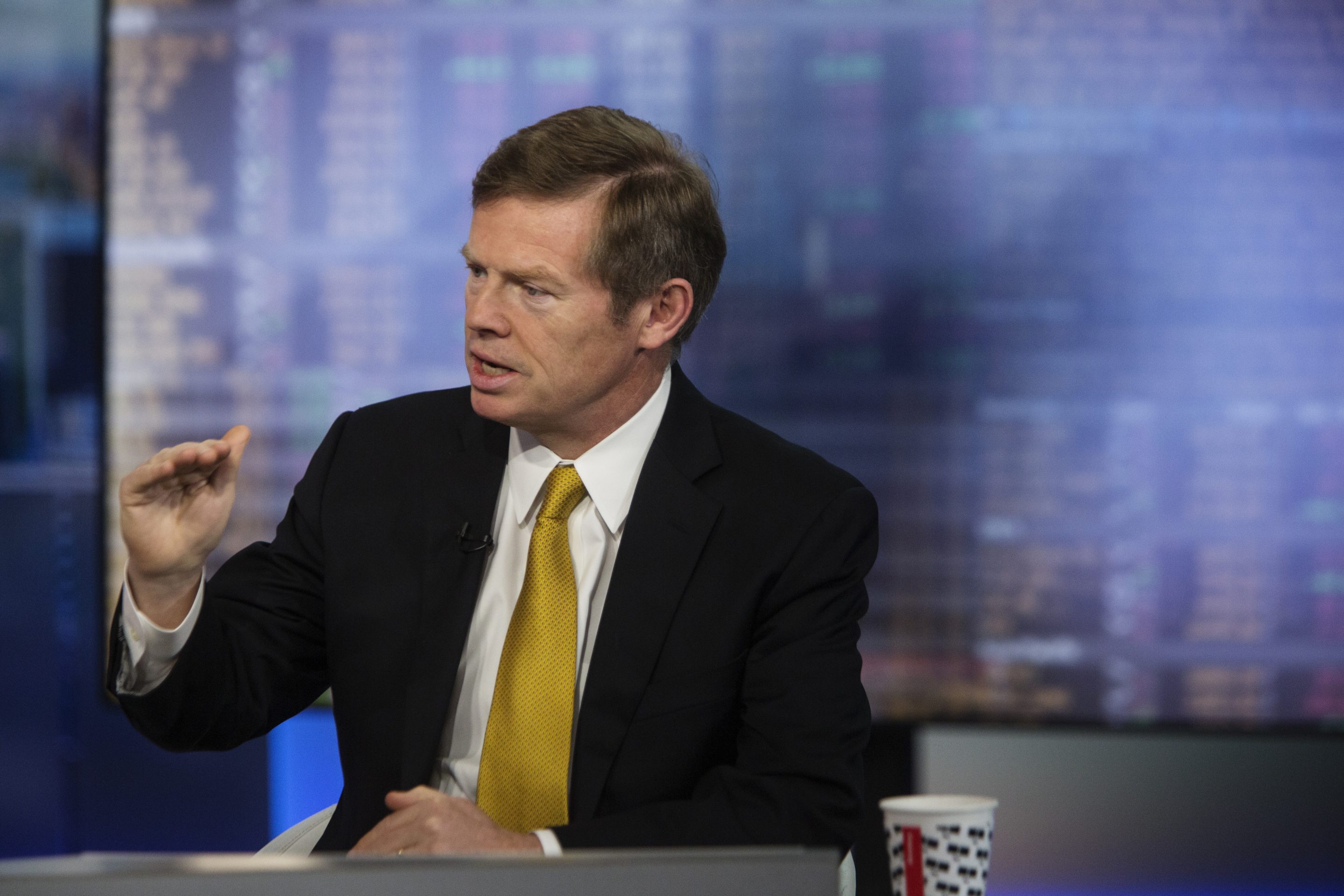 JPMorgan Asset Management’s David Kelly says stocks could rally to record highs over the next few years as The economy shows signs of cooling down.

“To be a bull, all you have to believe is you will get there within the next three years,” the chief global strategist said Thursday on Bloomberg Television. “And I think it’s totally doable.”

Stocks have enjoyed a substantial rally since hitting a low in mid-June. The benchmark S&P 500 index rose to a three-month high on Wednesday as investors speculated that July was softer than expected. read consumer prices will push the Federal Reserve to slow down its aggressive policy tightening regime that has driven stocks higher this year.

“It’s going to take some time to get inflation back to 2%, but as long as we’re making progress in that direction, there’s no need to push this economy into recession,” Kelly said. “If you have a period where inflation is slowly coming down, the economy is growing but you can still maintain margins, then I think that’s a pretty good outlook for the stock market. “

But stocks faltered on Thursday, even as a key measure of US producer prices unexpectedly fell in July for the first time in more than two years, as some investors wondered if the following rally would whether the CPI data goes too far. For Kelly, however, a combination of softer inflation readings and signs of a recession could lower the peak in interest rates, supporting higher stock prices.

“I would be fully invested in stocks at this point because I think stocks could go higher here,” he said.

Selma Blair shares why she 'stopped looking in the mirror' 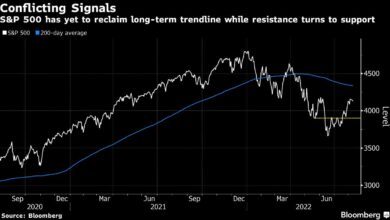 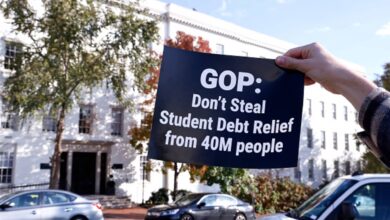 What to know about the legal challenges of student loan forgiveness 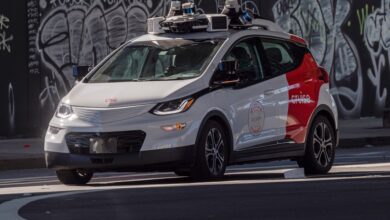 GM wants to test a self-driving car without a steering wheel, pedals or mirrors