It was “Christmas” in scorching hot August on Tuesday night when Stephen Colbert opened Late show monologue with a comprehensive celebration of FBI raid on Mar-a-Lago. And it gave the presenter a chance to break really inspiring impression by “former second son” Eric Trump.

In response to Donald Trump’s son assuring Sean Hannity that all the agents would find is “a letter from me telling him how proud I am of him and how what a great job he’s doing as president,” Colbert pursed his lips over his teeth and the FBI asked, “Did you find a note where he said how proud he was of me? Keep searching… the truth is out there. “

Colbert also highlighted “a point of contradiction” in Eric Trump’s story. Apparently, he was “accompanied” with his father when he received the call about the raid, but then “called” his father to tell him about it.

Returning to his impressions, he imagined Eric calling Donald from the same room. “Dad, it’s me, here!” he say. “It’s me, your son. Not the one you like, the other one. I have terrible news: I am in the room with you”.

The host also shared her reaction to Trump’s assertion that “nothing like this has ever happened to a President of the United States before,” adding, “Well, of course not! There has never been a president as guilty as him! “

When Trump asked, “What is the difference between this and Watergate,” Colbert replied, “Watergate is that Dick Nixon broke the law. This is a trespassing law. “

Taliban torn over reforms one year after seizing power 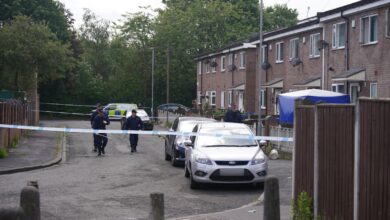 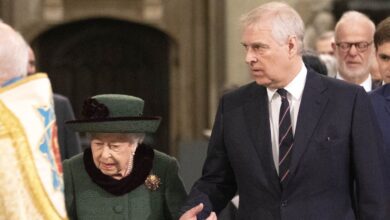 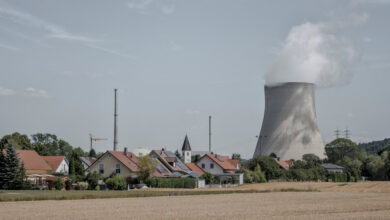 Germany’s conservative leaders push for nuclear power to continue as the country separates from Russian fuel. 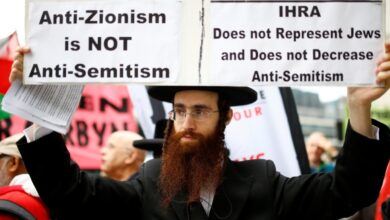