Exactly a week after its release, Nintendo has rolled out a new update to its latest first-party title Splatoon 3.

This brought the game to Version 1.1.1 and included a lot of changes. There are tweaks to the game’s Splatfests, player controls, multiplayer – including Salmon Run, Story Mode tweaks, and more.

You can get the full summary in the patch notes below, courtesy of Nintendo’s official support page:

Since this update patch focuses on Splatfest-related changes and addresses bugs that could significantly affect game progression, we made it a priority to release.

Please note that changes to the frequency of the Battle of Tricolor should be considered temporary. Currently, there will be many cases where the player chooses the Battle of Tricolor but is placed in the Turf War battle instead. Going forward, the specifications of Splatfest-matchmaking will continue to be tweaked and this issue will be fixed. We are planning to make these adjustments when the new season starts in December.

The next patch will focus primarily on balance adjustments and other issues that are beyond the scope of the current patch.

We continue to observe and analyze battle data and are planning to make adjustments midway through the current season.

This latest update follows Version 1.1.0. You can learn more about this in our previous post.

Have you downloaded this update yet? Noticed anything else? Leave a comment below.

Nifty today: SGX Nifty down 100 points; this is what changed for the market while you were sleeping 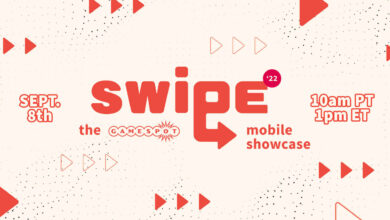 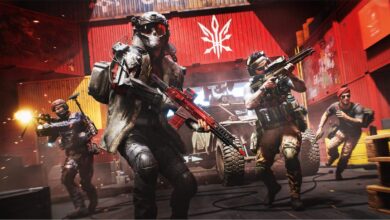 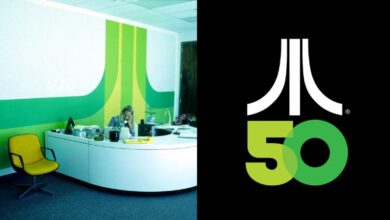 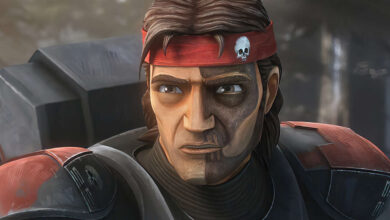