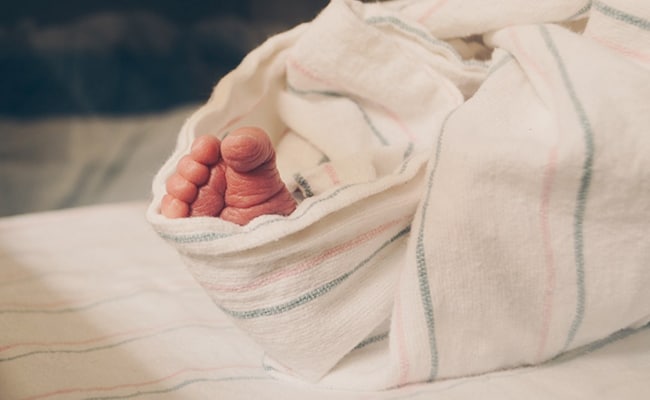 Previously, WHO said premature babies should be placed in an incubator.

Skin-to-skin contact is key to improving survival of premature babies and young children, the WHO said on Tuesday in an overhaul of a previous policy that called for the use of incubators.

Karen Edmond, a health official and pediatrician for the World Health Organization, told reporters in Geneva, allowing mothers or other caregivers and premature babies to stay close from the start, not separate, will increase the chance of survival.

“Parents’ first hugs are not only emotionally important, but extremely important for improving the chances of survival and health outcomes for young children and premature babies,” she said.

The WHO says the new guidelines for treating babies born before 37 weeks of pregnancy or less than 2.5 kg (5.5 pounds) apply in all settings.

Immediate skin-to-skin contact should be provided “even for babies who are unwell and have difficulty breathing”, it said, emphasizing: “they also need close contact with their mother from birth.”

The WHO has previously said that “unstable” infants weighing less than 2 kg at birth should be placed in an incubator.

WHO describes preterm birth as an “urgent public health problem”, with an estimated 15 million babies born prematurely each year – one in 10 births.

With Tuesday’s update, the United Nations agency released 25 recommendations on the care of premature babies, including 11 new since its last update in 2015.

The guidelines cover things like foster care, care during illness, and emphasize the importance of breastfeeding premature babies.

And for the first time, the guidelines also include recommendations for family engagement, including a call for intensive care units to restructure to allow mother and baby to stay together.

It’s important, says Edmond, to keep “the baby in skin-to-skin contact 24/7 even if the baby needs…special care.”

The guidelines also suggest for the first time increased emotional and financial support for caregivers of premature babies.

“Parental leave is a must to help families care for babies,” says Edmond, adding that caregivers of premature babies should be fully supported financially and where work, as well as home visits after discharge.

Central banks have the power to act decisively 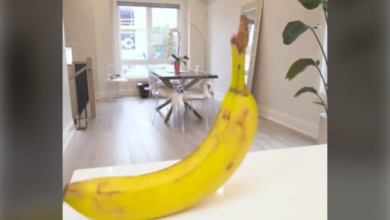 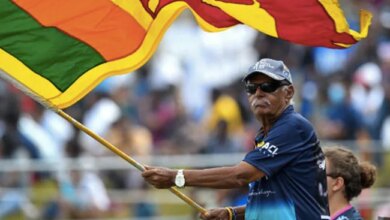 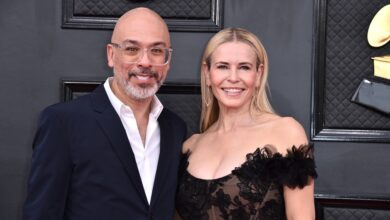 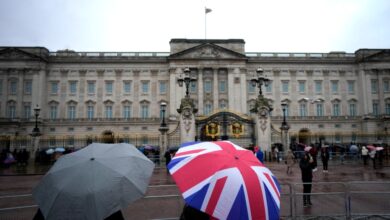 How will the palace react to Prince Harry?