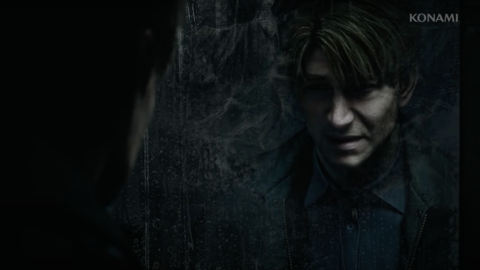 Silent Hill 2 is a game that leaves players with a lot to explain, thanks to its iconic symbolism and intricate lore. However, one popular fan theory has been denied by series artist Masahiro Ito, who seems to be paying particular attention to it.

The theory says that the player character James Sunderland doesn’t look at himself in the mirror in the game’s iconic opening scene, but at you, the player. Such breaking of the fourth wall is nothing new for the Silent Hill franchise, but it’s clearly not intended in SH2, at least according to Ito.

“A lot of people have asked me. But it’s a retribution. James doesn’t look at the player,” Ito tweeted, along with an image of the scene. “…In the first place, why does he have to see the player existing in the story? He’s currently there looking for his wife. Consider the context of the story.”

Announcement of long-rumored Silent Hill 2 Remake sparked interest in this fan theory, along with several other Silent Hill projects. These include Silent Hill Fis being written by the author of the When They Cry visual novel series, and Silent Hill Townbeing published by Annapurna.

While some fans may be tough on this official accusation, we encourage you to stick with your head. After all, it’s not like the game is clear about anything else. 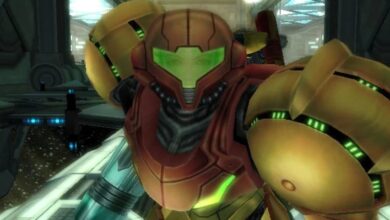 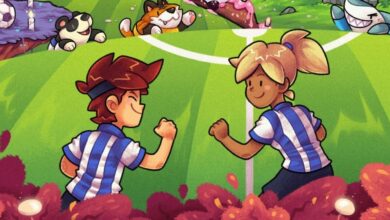 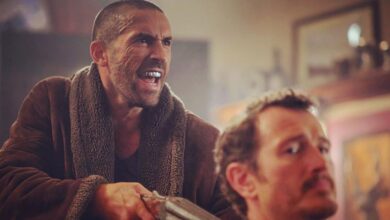 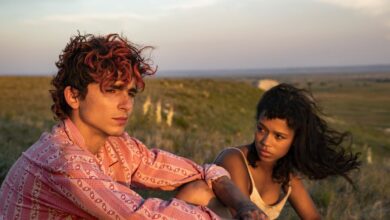 Bones and All Review: An age-old love story brought to a bloody new life