Bloomberg reported today (September 19) that Sea Limited – Shopee’s parent company – is preparing to lay off 3% of Shopee employees in Indonesia.

This is part of job cuts in the region, which also affect some employees in Singapore. It is not clear how many other markets are also affected, however, there are reports that the layoffs affect employees in human resources, regional operations, marketing, product and engineering.

Shopee said in a joint statement with the Creative Publications and Media Union (CMPU) that employees affected by these job cuts will be provided with “appropriate compensation packages”. with market standards.

In addition, Shopee said it will facilitate and support employment, including career training and job matching services, through the network of CMPU and e2i of the National Trades Union (Job and Employment Institute).

In an internal memo, management said “this is a very difficult decision to make” and will strive to “put a reasonable package” for employees who are about to leave and will support them when needed. set.

Earlier this year, Shopee also laid off regional staff in the ShopeeFood and ShopeePay groups. Most recently in early September, Shopee also cut staff in its game division Garena and research and development unit Sea Labs.

In addition, Shopee also attracted attention recently when it withdrew many job offers based in Singapore. The e-commerce company explained that due to adjustments in the recruitment plan, some roles at Shopee are no longer available.

Shopee seeks to make a profit

Last week, Sea co-founder Forrest Li made headlines after announcing in an internal memo that their top management would be ignoring their salaries. He said the leadership team will not receive any cash compensation “until the company achieves self-sufficiency”.

In addition, the company will also tighten costs to find ways to cut costs. In particular, the company will limit spending on business travel, including air travel, meals and hotel stays; as well as refunds for food and entertainment bills.

He noted that Sea has struggled in an era of rising interest rates, rising inflation and volatile markets. He considers this not a “passing storm,” adding that these storms are likely to persist over the medium term.

The company’s main goal over the next 12 to 18 months is to achieve positive cash flow as soon as possible. 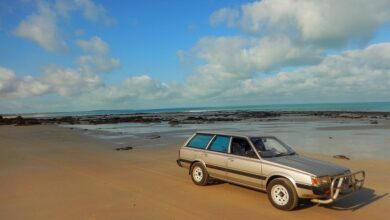 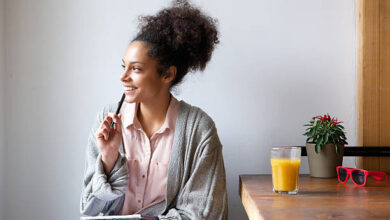 Second half of 2022: Perfect time to stop and move on with your life 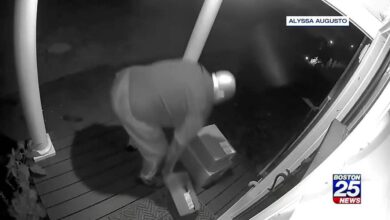 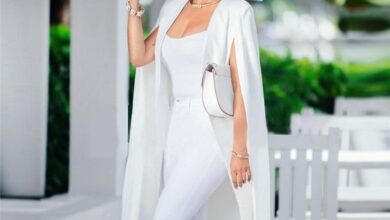 INSPO: When You Need To Look Like You’re Falling, Wear All White