India’s equity indexes hit new all-time highs and closed higher for the sixth straight session on Tuesday, led by IT and FMCG shares.

Among the shares of Sensex, HUL,

On the other hand,

By industry, Nifty FMCG was up 1.87% and Nifty Metal was up 1.03%. Nifty Financial Services and Nifty Pharma also closed higher. Across the broader market, the Nifty Midcap50 is down 0.5% and the Smallcap50 is down 0.22%.

“The market is consistently making higher highs and higher lows, which is generally positive. Therefore, support has now moved to 18,550 from 18,450. As long as the index is trading above 18,550, the uptrend wave is likely to continue. Above that, the market could rally to 18,750-18,800,” said Shrikant Chouhan, Head of Equity Research (Retail) at Kotak Securities.

“The continued buying of FPI in India has boosted the major indexes, which could continue to perform well over the next 2 months with some intermittent correction. 18,530 could provide support in the near term while 18,800 could be resistance,” added Hasani.

The rupee ended slightly weaker against the dollar on Tuesday. The rupee closed at 81.72 to the dollar, compared with 81.67 in the previous session. While February Brent crude oil futures rose 2.78% to $86.20 per barrel.

Market breadth is in favor of the bears. About 1,761 stocks declined, 1,718 stocks increased and 148 stocks remained unchanged. 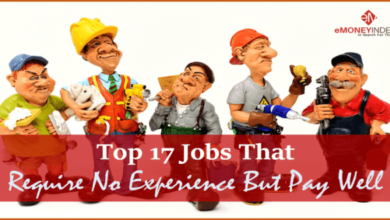 Topmost 17 Jobs That Require Little Or No Experience 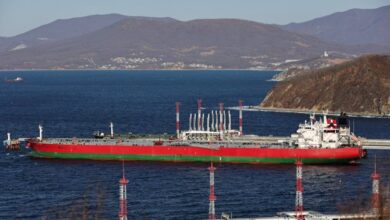 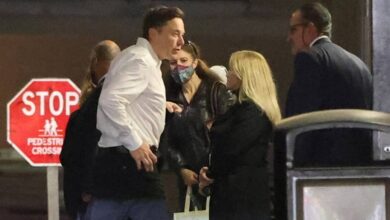 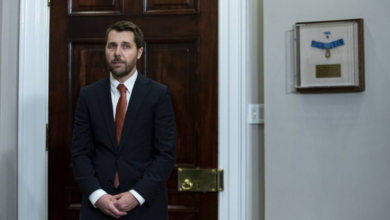