BIRMINGHAM, Ala. (July 22, 2022) – Alabama has been predicted to win the SEC championship in 2022, according to a pre-season poll by media outlets including SEC Football Media Days.

Alabama received an overwhelming 158 votes to be crowned SEC champion on December 3 in Atlanta at Mercedes-Benz Stadium, while Georgia came in second with 18 votes.

The Bulldogs were selected to win the SEC Eastern Division with 1254 points, including 172 votes in first place, while Kentucky came in second with 932 points and four votes to win the region. Tennessee is third with 929 points. Scores are awarded on a 7-6-5-4-3-2-1 scale.

Alabama was selected to win the SEC Western Division with a total score of 1262, followed by Texas A&M with 968 and Arkansas with 844. Alabama received 177, all but four, first place in the SEC West.

Only nine times since 1992 has the pre-season predicted champion at SEC Media Days won the SEC Championship Game, including the most recent two consecutive seasons.

Votes in first place in ()

Zelda: Breath of the Wild Split-Screen Mod coming out this week 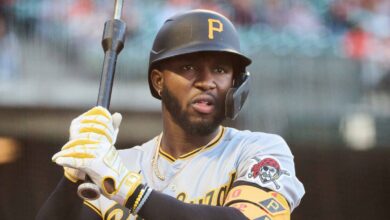 Rodolfo Castro suspended, fined for playing with phone in his pocket 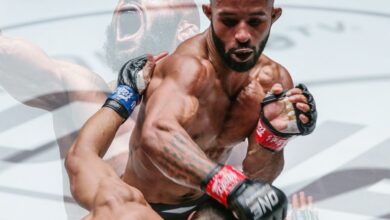 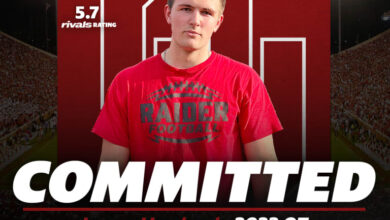