Last week, it was reported that Singapore-based Sea Limited’s e-commerce arm Shopee would be leaving Argentina and shutting down local operations in Chile, Colombia and Mexico, while its game unit Garena will lay off hundreds of employees in Shanghai.

Shopee CEO, Chris Feng, explained in an internal email that they are focusing resources on core operations, due to “elevated macro uncertainty”.

In addition, Shopee also withdrew from France, Spain and India within a few months of starting operations in these markets.

Today (September 15), Bloomberg reported that the top management of Sea Limited will now drop their salaries and tighten the company’s costs as the company adjusts to certain economic conditions.

This was announced by CEO Forrest Li in a 1,000-word internal memo to employees in which he said the leadership team would not receive any cash compensation “until when the company achieves self-sufficiency”.

The company will also limit business travel fees to economy class airfares, with travel meal expenses capped at US$30 per day. It will also limit spending on hotel stays for business trips to US$150 a night, and destroy reimbursements for dining and entertainment bills.

It aims to become cash flow positive as soon as possible

He noted that Sea has struggled in an era of rising interest rates, rising inflation and volatile markets. He considers this not a “passing storm,” adding that these storms are likely to persist over the medium term.

“With investors fleeing in search of ‘safe haven’ investments, we don’t anticipate being able to raise capital in the market,” Li said, noting that the company’s main goal in the next 12 to 18 months is to achieve positive cash flow as soon as possible. .

“The only way for us to free ourselves from external capital is to become self-sufficient, generating enough cash for all of our own needs and projects.”

Sea saw its market value skyrocket to more than $200 billion last October as its games and e-commerce units grew in popularity during the pandemic, but the stock Its stock has dwindled since then and is now worth just US$27 billion.

Free Fire, a survival shooter game, has long been Sea’s most lucrative game, raking in more than $4 billion in 2021 since its release in 2017, according to research firm Sensor Tower .

However, revenue from the game has dropped as Free Fire struggled after the game was banned by the Indian government in February. Sea also withdrew its e-commerce forecast for the year. 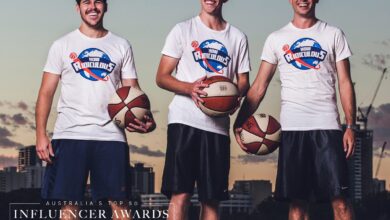 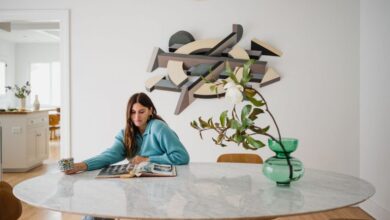 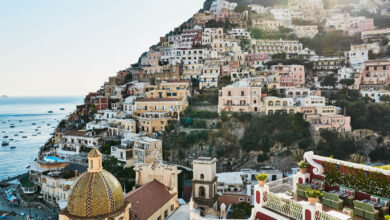 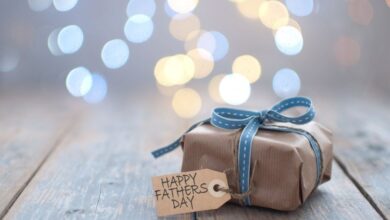