(Bloomberg) – Bank of Nova Scotia received a boost from its retail banking franchise in its fiscal fourth quarter, with businesses in Canada and abroad ramping up borrowing.

Canadian companies have borrowed heavily this year to rebuild inventory and meet customer demand, and the trend continued last quarter, with business loans up 25% from a year ago. previous year. The Latin America-focused international division also posted higher revenue and profit, thanks to a 15% increase in business lending as well as an expansion in lending margin.

Chief Executive Officer Brian Porter, who will step down at the end of the current quarter, has spent years revamping the international unit by eliminating smaller and less profitable operations while building a presence of themselves in larger markets such as Chile and Mexico.

Scotiabank shares are down 20% this year, compared with a 7.4% drop in the S&P/TSX Commercial Banks Index.

Barnes and Noble Cyber ​​Sale​​Monday: The Best Sci-Fi and Fantasy Books to Buy

Census: Christians are a minority in the UK; no religion developed 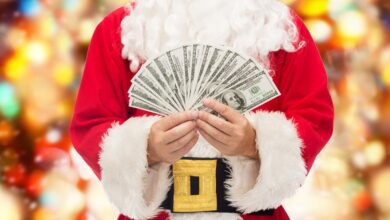 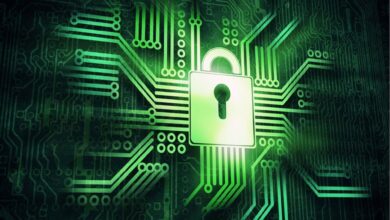 How to Protect Your Sensitive Business Information from Cyber Attacks 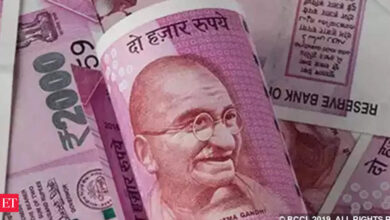 Farmers have paid Rs 1.25 million as claim until October 31: Government 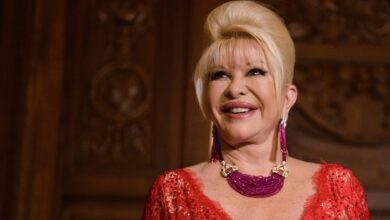 Will burying Ivana Trump at Donald’s golf club give the former President a tax break?