Researchers at the University of British Columbia are studying how much plastic ends up in the ocean — by examining penguin droppings.

It’s not something everyone is willing to roll up their sleeves to achieve, but Karly McMullen says it’s something she’s passionate about.

“We were looking at the amount of microplastics that Galapagos penguins would eat,” she said.

McMullen is a student in the Department of Oceans and Fisheries and is working to determine how microplastics end up being ingested by marine life and ultimately the food web.

Her passion for the environment took her as far as the Galapagos Islands, where she began studying samples of fish stomachs, seawater, zooplankton and penguin droppings.

“For example, in a fish with 29 fibers, we see blues, greens, pinks,” she said, adding that without microplastics, fish stomachs would normally be filled with algae. or brown matter.

The microplastics are about half the size of a human hair, and McMullen is studying them at UBC’s lab with doctoral candidate Mathew Kowal.

Kowal, a chemist, said: “In terms of all kinds of scientific research, I think this is the kind of research that really concerns everyone.

He worked to analyze exactly what types of microplastics were found in the samples, and said one was much more common than the others.

“PET is what you find in soda bottles, a lot of clothing, anything labeled ‘polyester.’ It’s the most commonly produced plastic so that means it’s going to be the usual one.

Their work is currently detailed in a research paper that will eventually be published.

“Plastic production is increasing every year, and I think we need to focus on reducing that increase,” McMullen said.

She hopes their work will help people better understand the impact of microplastics on aquatic life and encourage the community to rethink their plastic use.

Who are the rioters who stormed into Brazil's government offices?

Nicolas Cage Has No Plans To Enter The 'Star Wars' Universe Anytime Soon: 'I'm a Trekkie' 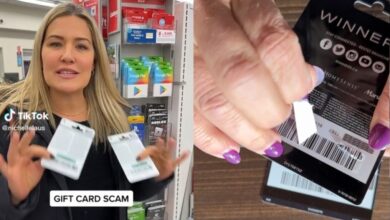 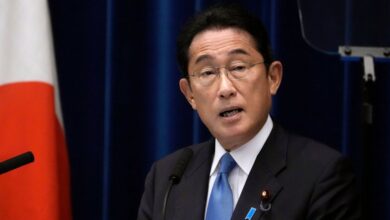 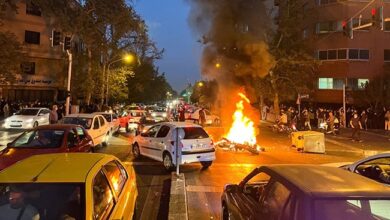 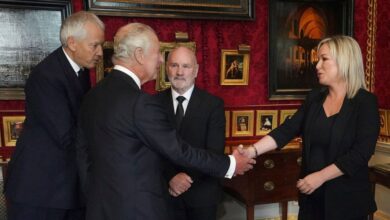 In Northern Ireland, praising the monarchy competes with disdain