After Elon Musk turned some rooms in his office into employee bedrooms at Twitter’s San Francisco headquarters, city officials opened an investigation into the incident. Forbes report. The investigation follows complaints about the bedrooms, alleging possible building code violations. Complaints were sent to the city’s 311 services by a user on the social media network, following Forbes report.

Thank you for your inquiry. This issue has been reported to the Department of Construction Inspector. Your post has been noted on Existing Service Request Number: 16152343. ^SL

“We need to make sure the building is being used for the right purpose. There are different building code requirements for residential buildings, including those used for short-term stays. “, said Patrick Hannan, the department’s communications director. Forbes in a statement.

A spokesman for the City Construction Inspection Department toldSan Francisco Chronicles that it will conduct a site audit at Twitter headquarters, following complaints. “If we find suite 900 no longer meets building codes, we will issue a violation notice,” Mr. Hannan said, referring to the Twitter address. Meanwhile, city records also show no application to convert any part of the building to residential use.

Following news of the investigation, the Twitter boss reacted harshly and criticized San Francisco Mayor London Breed, saying the company was being unfairly attacked for “providing beds for weary employees.”

So the city of SF attacks companies that provide beds for tired employees instead of making sure kids are safe from fentanyl. Where is your priority? @LondonBreed!?https://t.co/M7QJWP7u0N

In a tweet, Mr Musk wrote, ”So the city of SF attacks companies that provide beds for tired employees instead of making sure kids are safe from fentanyl. Where are your priorities @LondonBreed!? Along with the tweet, he also attached a recent Chronicle report on the near death of a baby after allegedly accidentally ingesting fentanyl at a San Francisco playground.

In recent weeks, Musk has converted several rooms at the company’s San Francisco headquarters into sleeping quarters for employees. Follow ForbesThe rooms have unmade mattresses, gray curtains, and a giant teleconference screen in the conference room. That’s not all, one of the rooms has bright orange carpet, wooden bedside table, queen bed, fully furnished with table lamp and two office armchairs. After buying the company and laying off about 3,700 employees, nearly half of the company’s workforce, he gave the remaining employees an ultimatum to pledge allegiance to Twitter. 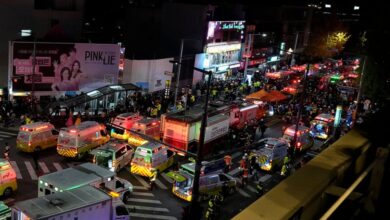 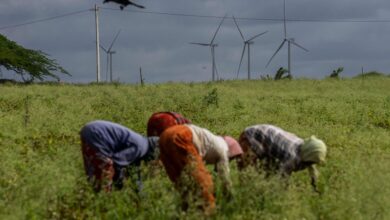 What the war in Ukraine means for Asia’s climate goals 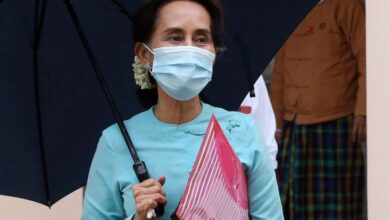 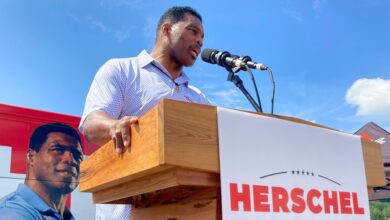 Herschel Walker denies that he paid for an abortion