MEXICO CITY — Lawmakers in the border state of Tamaulipas voted Wednesday night to legalize same-sex marriage, becoming the last of Mexico’s 32 states to allow such unions.

The state’s Civil Code amendment passed with 23 votes in favor, 12 against and two abstentions, sparking cheers of “Yes, we can!” from advocates of change.

The session came as groups for and against the measure chanted and shouted from balconies, and lawmakers eventually moved into another room to wrap up their debate and vote.

The President of the Nation’s Supreme Court of Justice, Arturo Zaldívar, welcomed the vote. “The whole country shines with a giant rainbow. Live in accordance with the dignity and rights of everyone. Love is love,” he said on Twitter.

In 2015, the Supreme Court declared state laws that prevent same-sex marriage unconstitutional, but some states took several years to pass legislation consistent with the ruling. 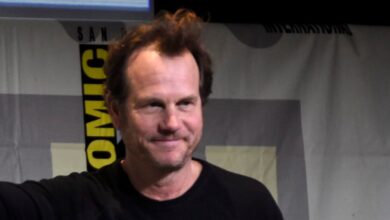 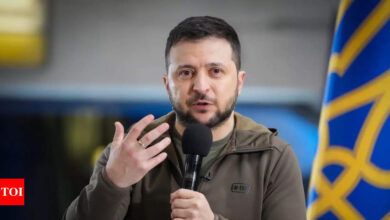 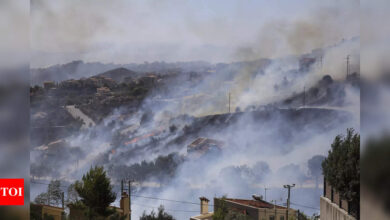 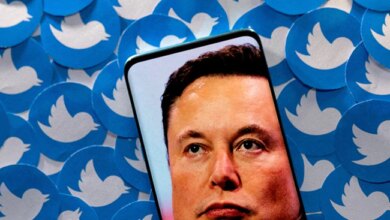