Russian authorities on Monday announced parallel criminal investigations into a prominent actor critical of the war in Ukraine and a philanthropist supporting the Russian opposition, the latest in a series of scandals. far-reaching months-long repression of dissidents.

The Russian Investigative Committee said in a statement that its head Alexander Bastrykin had ordered the prosecution of a criminal case against Artur Smolyaninov, a famous Russian film and theater actor who has left the country. from the country after Moscow’s forces invaded Ukraine and repeatedly voiced opposition to the war.

According to the statement, Smolyaninov “made a series of statements against Russia during an interview with a Western media outlet.” The Investigative Committee did not clarify which of Smolyaninov’s actions constituted a criminal offense and which charges against him.

Smolyaninov’s most recent interview last week sparked outrage among Kremlin supporters. The actor told Novaya Gazeta Europe that if he had to fight in a war, he would fight “on the side of Ukraine.” “For me, I stand with my brothers who were attacked by my other brothers,” Smolyaninov said.

Kremlin spokesman Dmitry Peskov on Monday welcomed the investigation against Smolyaninov, noting that “it is important that our relevant (law enforcement) agencies think about these remarks.” .”

The investigation against Smolyaninov comes amid growing rhetoric about Russians leaving the country because of the war. Lawmakers have proposed confiscating the assets of those moving abroad or raising taxes on those who continue to work remotely for Russian companies. Others simply condemned them as “traitors”.

Navalny, the Kremlin’s fiercest enemy, says that Zimin himself paid 79,000 euros for his medical evacuation to Berlin in August 2020, when the politician was poisoned with a nerve agent and kissed him. in the Siberian city of Omsk. 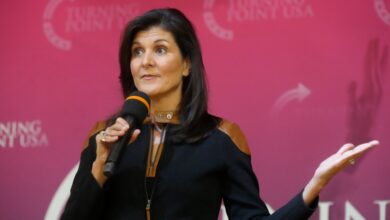 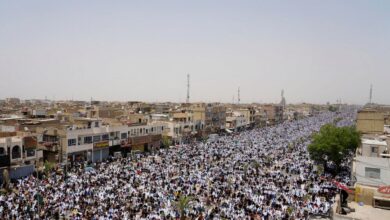 Hundreds of thousands gather for mass prayers in Baghdad 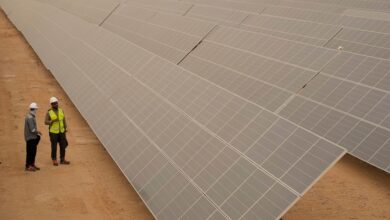 In Egypt, host of COP27, a small step towards green energy 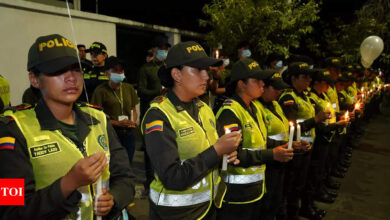