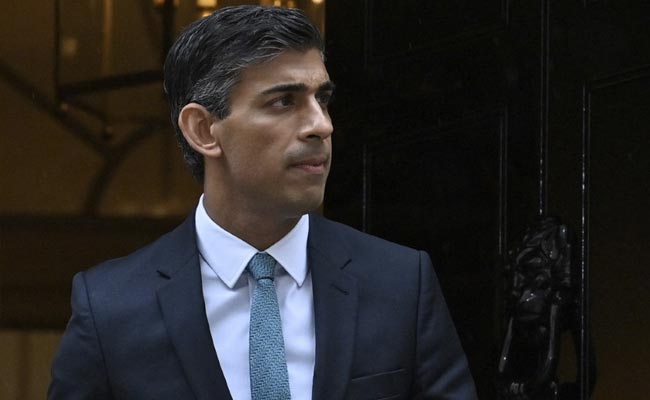 British Prime Minister Rishi Sunak on Friday defended his decision not to attend the COP27 climate change summit next month, saying he must focus on “urgent” economic issues.

In an interview with Sky News a day after Downing Street announced he would skip the summit, the prime minister stressed he was “very personally committed” to environmental issues.

“I just think it’s right at the moment that I’m also focusing on the pressing domestic challenges we face to the economy, and I think that’s what everyone watching is going to expect. me reasonably,” Sunak said.

The UK has hosted the previous summit, COP26, in Glasgow, Scotland in 2021, with British politician Alok Sharma as chairman.

Sunak said the UK should be “really proud of how we’re doing” as “one of the fastest decarbonising countries”. 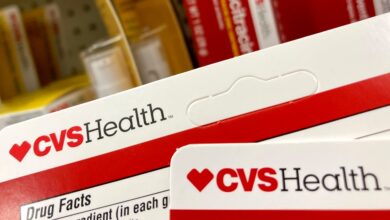 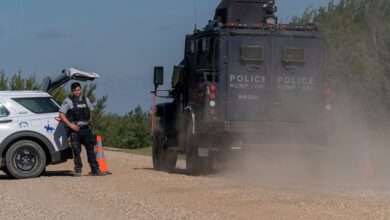 Why is the Canadian suspect ramming violently on the street? 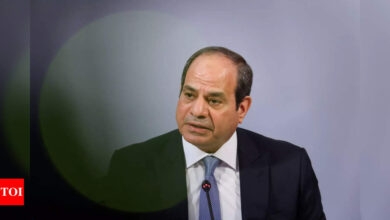 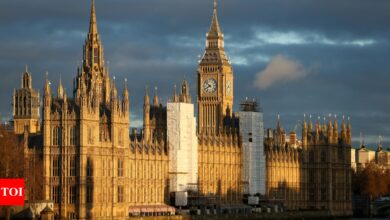