Rihanna returned to the much-awaited music on October 28 with “Lift Me Up,” featured on the soundtrack of the upcoming Marvel sequel. Black Panther: Wakanda Forever.

The song’s arrival was announced earlier this week, in the wake of a series of confusing billboards around New York and a teaser post on social media, with the title of the upcoming movie appearing on Facebook. screen before highlighting the first “R” in “Forever”.

“Lift Me Up” was written as a tribute to the deceased Black Manipulate star Chadwick Boseman, who died of colon cancer in 2020 at the age of 43. Tems, Oscar winner Ludwig Göransson, Rihanna and director Ryan Coogler all have credit for the song.

The “Love on the Brain” singer hasn’t released an album since Anti dropped six years ago and spent two weeks at number 1 on the Billboard 200. The project also featured three Billboard Hot 100 top 10 songs, including No.1 “Work,” which featured by Drake. In July 2017, she reached #2 with Bryson Tiller on DJ Khaled’s track “Wild Thoughts”.

Although she has yet to reveal any plans for a ninth studio album, Rihanna’s pause in live shows is expected to end on February 12, 2023, as she reported. about the Super Bowl Halftime Show in 2023.

The Wakanda Forever The soundtrack – produced by Coogler, Göransson, Archie Davis and Dave Jordan – is out next Friday (November 4). Listen to Rihanna’s “Lift Me Up” below.

This story previously appeared on Billboard.com.

Myanmar warns ASEAN that pressure would be counterproductive | News 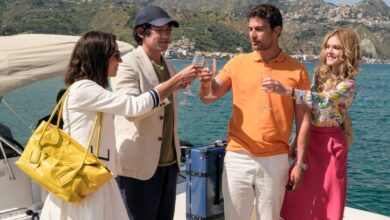 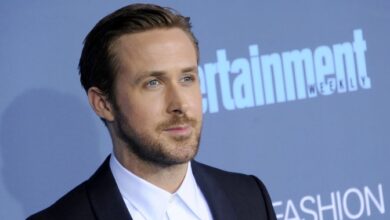 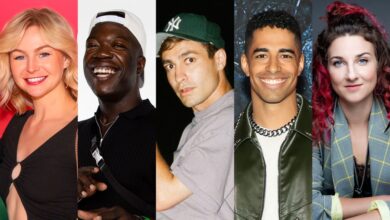