China’s Renault SA and Geely say they plan to launch a joint venture to produce hybrid and gasoline powertrains, adding to a series of partnerships between global automakers to share technology cost sharing increases.

BEIJING — On Tuesday, China’s Renault SA and Geely announced plans for a joint venture to produce hybrid and gasoline-powered powertrains, adding to a series of partnerships between global automakers to technology cost sharing increased.

The joint venture will have 17 plants with an annual production capacity of 5 million powertrains, five research and development centers on three continents and about 19,000 employees, the company said. They gave no financial terms but said each partner would own half of the joint venture.

It will offer brands owned or affiliated with Renault and Geely including Nissan, Mitsubishi, Volvo Cars, Renault, Dacia, Geely Auto, Lynk & Co and Proton, the companies said. They said the latter may offer to third-party brands.

Global automakers have formed partnerships over the past decade to share the development costs of billions of dollars for more efficient electric vehicles and gasoline engines. 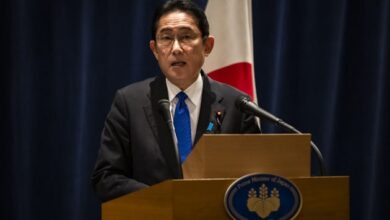 East Asia could be the next Ukraine, Japanese PM says after G7 tour 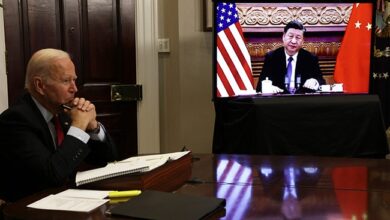 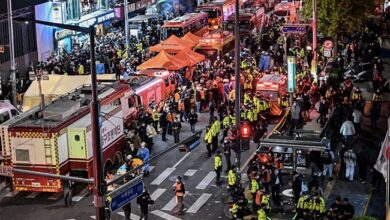 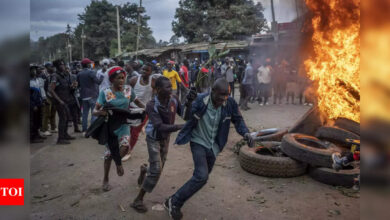