Since appearing Super Mario Lego sets, fans have been clamoring for an official set based on Nintendo’s set The Legend of Zelda Franchising.

In the past, several projects based on the classic series have been submitted to the ‘Lego Ideas’ initiative, but none have been launched yet. It also appears that Lego will no longer be accepting ideas based on The Legend of Zelda, claiming in an online announcement that “we have evaluated this IP and have determined that we cannot allow submissions based on this” it” (thanks, Brick Fanatics).

Of course, trying to submit an idea for Super Mario would also yield a similar message from Lego, however the block for The Legend of Zelda specifically cites a “license conflict”, while notifying the Super Mario says “current 3rd party overlap”, presumably a reference to official Lego sets that already exist.

This could mean that the rights to The Legend of Zelda are currently licensed to another company, effectively preventing Lego from being able to accept IP-based submissions. Of course, there’s always the possibility that Lego could create its own official set, but based on the careful wording used in its messages, this doesn’t seem to be the case – at least if the wording is correct. corpse.

Either way, if you’re coming up with a cool idea for a Lego set based on the Legend of Zelda, you might just want to keep it to yourself for the time being!

What do you think about this? Are you disappointed? Do you think a full-fledged gathering could be on the horizon? Let us know!

As a fanatical resident of Nintendo Life’s horror genre, when he’s not indulged in Resident Evil lore and Silent Hill, Ollie loves to dive into a good horror book while drinking a lovely cup of tea. He also enjoys hiking and listening to everything from Motorhead to BB King.

12 Scams to Avoid in Retirement 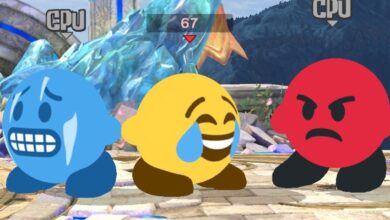 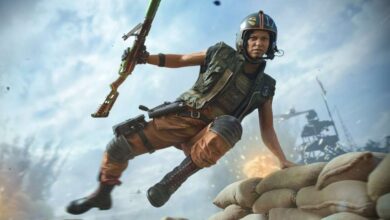 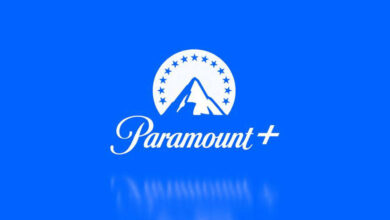 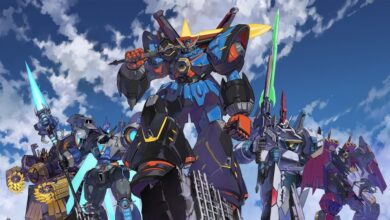