classic machine learning (ML) proven algorithms to be powerful tools for many tasks, including image and speech recognition, natural language processing (NLP) and predictive modeling. However, classical algorithms are limited by the constraints of classical computers and may have difficulty handling large files and complex data sets or to achieve a high degree of accuracy and precision.

QML combines the power of Quantum Computation with the predictive power of ML to overcome the limitations of classical algorithms and offer performance improvements. In their article “On the role of entanglement in speeding up quantum computing,” Richard Jozsa and Neil Linden, of the University of Bristol in the UK, write that “QML algorithms promise to provide exponential speedups over their classical algorithms for some of the most tasks such as data classification, feature selection, and cluster analysis. In particular, the use of quantum algorithms for supervised and unsupervised learning has the potential to revolutionize machine learning and artificial intelligence.”

Traditional machine learning algorithms, which are based on classical computing techniques and lack these quantum capabilities, can be slower or less accurate under certain circumstances.

Research on quantum machine learning began in the 1980s. In the late 1990s and early 2000s, researchers developed quantum neural network to demonstrate the potential of quantum systems for machine learning that can be trained to recognize patterns in data. Since then, these networks have been applied to a wide range of real-world problems.

Today, one of the most promising uses of QML is drug discovery. Traditional drug discovery processes can be slow, expensive, and inconsistent. QML has the ability to speed up the process. “After our initial success in finding a COVID-19 molecular therapy“We wanted to expand the space to make smaller molecules,” said Nikhil Malhotra, global head, Makers Lab at Tech Mahindra. “Quantum GAN or hybrid GAN generation is what we’re trying to do for small molecules. I believe this will significantly accelerate drug discovery and even create new drugs.”

“QML is an exciting and rapidly growing area that has the potential to significantly impact many industries and applications,” said Ladha. By 2023, she predicts that quantum algorithms have the potential to do some machine learning tasks faster and more accurately, especially for tasks like image and speech recognition, which are inherently expensive. requires processing large amounts of data. She also shows that QML can solve optimization problems that often arise in machine learning tasks and are difficult to solve with classical algorithms. Ladha predicts that quantum algorithms’ ability to solve these problems more efficiently could benefit the finance and logistics industries.

Network security is another area where she predicts QML will make an impact. “By developing more sophisticated algorithms to detect and prevent cyberattacks, quantum machine learning can improve the security of systems,” she said.

Digging a little deeper into the technology itself, Malhotra says he hopes to see the majority of ML algorithms, especially those on artificial neural networks, being tried on quantum machines as algorithms. quantum machine mathematics. “We have seen early versions like QNLP, Q-GAN and even reinforcement learning on quantum circuits. I predict this trend to grow in 2023,” he said.

QML is a big deal because of its promise. Evidence shows that machine learning models can be trained to be more accurate with less data than our current classical techniques. However, according to Scott president, global quantum leader and CTO, government and public service, Deloitte Consulting LLP, the answer to the question, “How much less?” and “How much faster?” changes frequently due to the following challenges with QML:

“For many years, QML has been – and continues to be – an active area of ​​research. As hardware and software maturity improves, we could see organizations begin to evaluate the use of QML in production workloads,” continued Buchholz. “As we are still several years away from having a machine that can run production QML workloads, we are continuing to advance the art of QML as hardware continues to improve. But I do expect QML progress to increase throughout 2023 — which means continuing to improve techniques to scale volumes, load data, and run models.”

VentureBeat’s Mission is to become a digital city square for technical decision-makers to gain knowledge of transformative and transactional enterprise technology. Explore our Briefings. 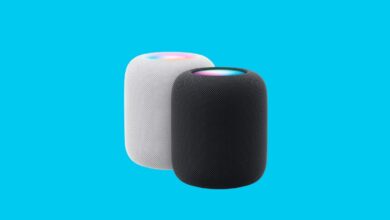 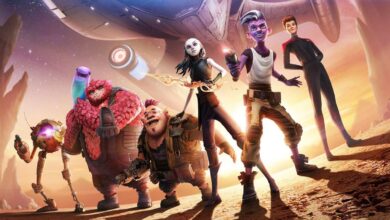 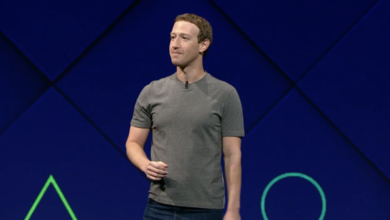 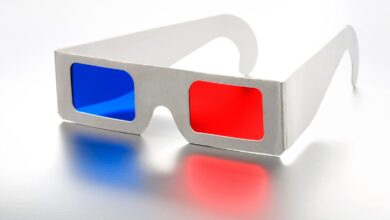 Time to turn 3D TVs back