Warsaw, Poland — Poland’s defense minister on Wednesday signed an agreement to buy a second batch of US Abrams main battle tanks as Warsaw strengthens its defenses and strengthens military cooperation with Washington ahead of Russia’s war in the country. neighboring Ukraine.

Officials say Poland is the first US ally in Europe to receive Abrams tanks.

Defense Minister Mariusz Blaszczak signed the $1.4 billion deal at a military base in Wesola, near Warsaw. The agreement envisages the delivery of 116 M1A1 Abrams tanks and related equipment and logistics starting this year.

He said the cooperation between Poland and the US is strengthening the security of the entire region and especially the eastern flank of NATO.

Attending the signing ceremony were Deputy Chief of the US Delegation to Poland Daniel Lawton and US Brigadier General. General John Lubas, deputy commander of the 101st Airborne Division, is based in southeastern Poland, near the border with Ukraine.

Lawton said the US-Polish partnership “has never been more important” and that the tank deal is part of US President Joe Biden’s pledge to provide “the most powerful and reliable military capability ever”. our most trusted for Poland on an urgent basis”.

The deal follows last year’s $4.7 billion deal for the purchase of 250 upgraded M1A2 Abrams tanks to be delivered in 2025-26. Poland is also awaiting delivery of US HIMARS artillery systems and has received Patriot missile batteries.

Poland has also signed other multi-billion dollar deals for the urgent purchase of tanks, howitzers and fighter jets from South Korea. The first delivery of tanks and artillery arrives in December. Some of the weapons will make up for the weapons that Poland has supplied to Ukraine. 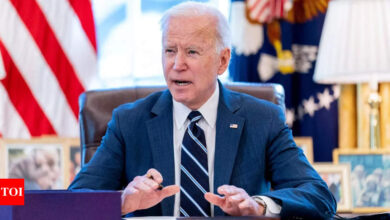 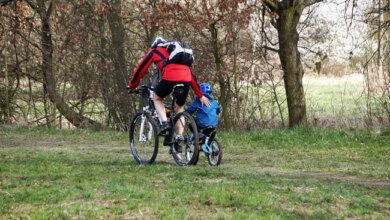 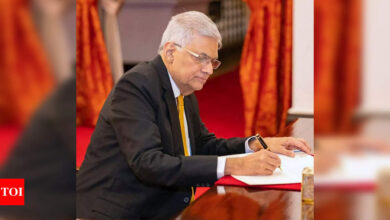 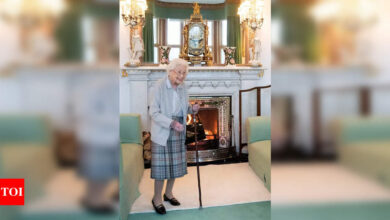